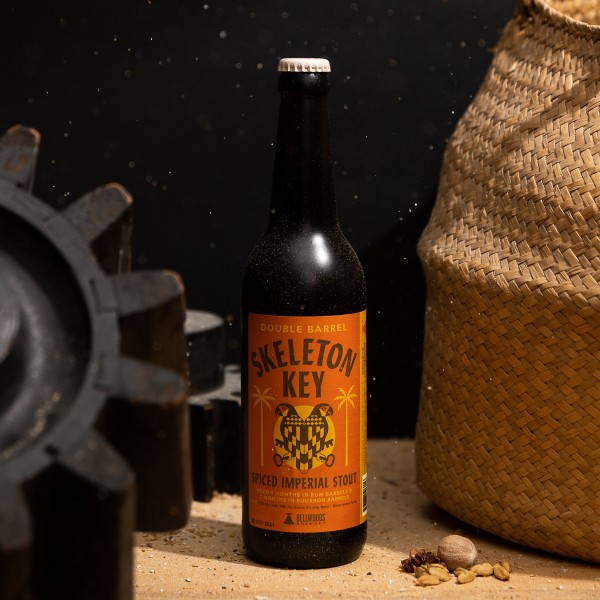 TORONTO, ON – Bellwoods Brewery has announced the release of “two Imperial Stouts from the far reaches of Foeder Town, and they’re both rare beasts.”

Skeleton Key is our much beloved Rum Barrel Aged Imperial Stout — and this batch is of course extra special. What makes it so? An extra round of oak aging in bourbon barrels (so that’s 9 months in rum and 7 months in bourbon) to add layers upon layers of flavour and then somehow fit new layers underneath the other layers. Kind of like the beer equivalent of a croissant?

The mix of spices, the influence from the spirit barrels, and the age on this one form some kind of holy trinity that’s hard to describe but very easy to appreciate in liquid format — i.e., we could try to impress you with flouncy descriptions all day but what you should really do is drink this. Among deserved company. 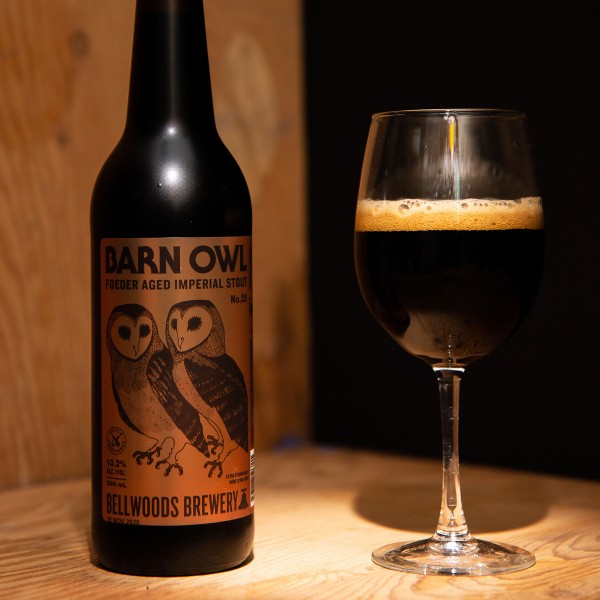 Barn Owl is a series we created several years ago to give us flexibility with one-off barrel aged blends. No.25 began as a rich imperial stout that we transferred to new foeders and aged for two entire years (a long time in Oak Town). Then we bottled it and left it to condition for another year (also a long time in Bottle Town). And in recent taste tests two things were clear: 1. This beer is ready for release, and 2. It’s unlike anything we’ve created before.

What’s important to note about Barn Owl No.25 is its intensity — it’s very dry, very oaky, very roasted, and defies categorization. Adjectives seem to fall short and we’ve unofficially been referring to it as “black oak liquor”.

The two new beers are available now at both Bellwoods retail stores and the brewery’s online shop.