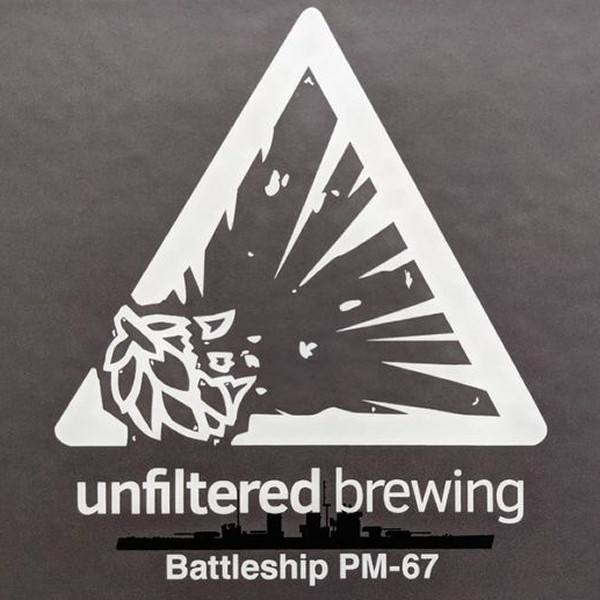 HALIFAX, NS – Unfiltered Brewing has announced the release of a new beer in honour of a friend of the brewery who recently passed away.

Brewed in memory of Paul McKinnon, a fabulous human who battled cancer to a draw this summer. Amongst Paul’s hobbies was sailing remote control battleships on a pond in Dartmouth (wherever that is). Although Paul struggled to make edible cheese, many will miss him.

Made with Cryo Pop hops, it’s distinctly tropical, opening with pineapple and peach and ending with grapefruit and distinct bitterness. (There’s some stone fruit in there somewhere, too, we think).

Battleship PM-67 is available starting today in cans and growler fills at Unfiltered, and pints at the brewery’s Charm School Pub. Partial proceeds will be donated to the Terry Fox Foundation.