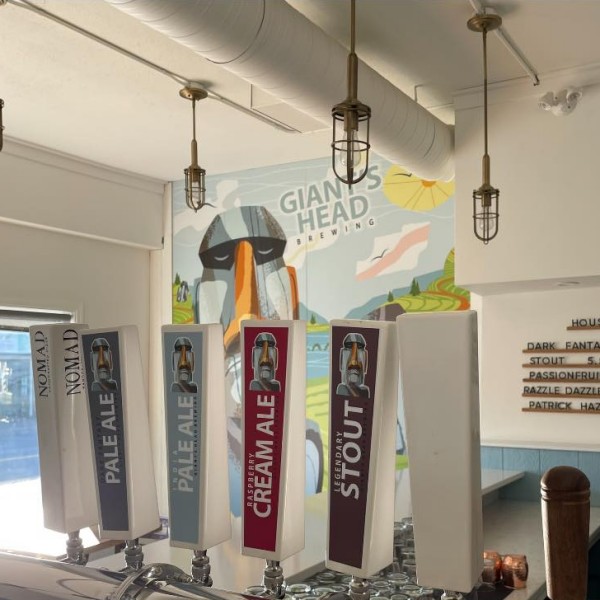 SUMMERLAND, BC – A brewery in BC’s South Okanagan that closed in August after two years of business has reopened under a new name and new ownership.

Giant’s Head Brewing opened its doors last week in a storefront in downtown Summerland that was previously home to Breakaway Brewing.

Giant’s Head Brewing is located at 13224 Victoria Road North and is open from 11:00 AM to 8:00 PM daily. For more details, see the brewery’s website and Facebook page.