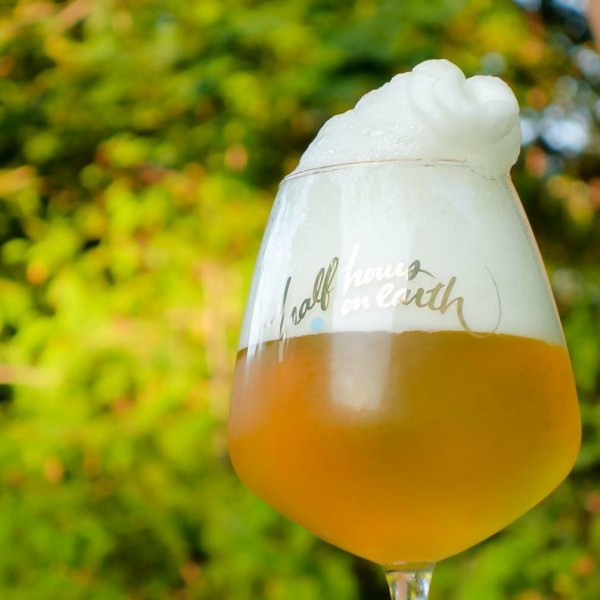 SEAFORTH, ON – After six-and-a-half years of producing some of the most acclaimed and distinctive sour, funky, and barrel-aged beers in Ontario, Half Hours On Earth has announced plans to close its doors.

As explained by owners Kyle Teichert and Kristen Harburn in a statement:

This brewery has been a creative outlet for us for the past six years, and we hope we’ve been able to bring some enjoyment in beer form to you along the way. But it’s time for a new chapter, and we have already begun transitioning to our next projects. As you may have noticed, our ideas and focus have been narrowing in on the environment, and the actions that we can take to help (started by going carbon neutral). We opened an eco-shop two years ago, and have plans for something new on the horizon that we hope will be the most impactful of all. It will require more of our attention going forward, and unfortunately, there’s simply not enough hours in the day for all three.

When we started homebrewing over a decade ago, we were motivated to open a brewery and help be a part of the rapidly changing Ontario craft beer landscape, and add to it in any way we could. Years ago, we’d have never imagined the variety available today, the creativity, the number of bottle shops, small breweries and taprooms. It’s been great to see. But today, we have that same sense of urgency to do whatever we can for the future of our planet.

While no beer has been brewed at HHOS since July, and the last cans were filled in August, the brewery still has beer in tanks and barrels that will be kegged and distributed to local bars until it runs out. Remaining packaged beer as well as brewing equipment can be ordered via the brewery website for pick-up or delivery while supplies last.

Source & Photo: Half Hours on Earth