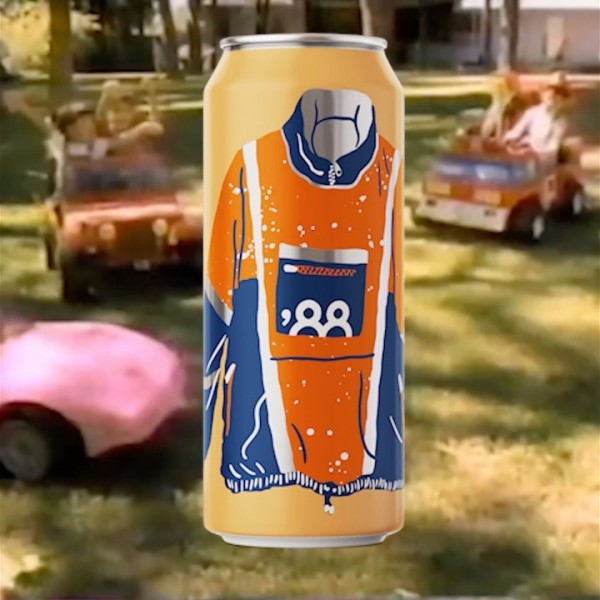 CALGARY, AB – Eighty-Eight Brewing has announced the return of a beer that had a brief first appearance in January as part of the brewery’s small batch series.

Power Wheels is a hilariously hopped all Mosaic Hazy IPA with INCOGNITO, T90 and Cryo Mosaic used through the entire process and then heavily dry hopped with Mosaic and Cryo Mosaic. Should we say Mosaic one more time. MOSAIC!! This was our first beer to feature INGOGNITO prominently, which has now become a mainstay at our brewery. INCOGNITO is a CO2 derived hop resin that produces a ton of aromatics while eliminating some of the pitfalls of heavy handed hopping such as hop burn or off flavours.

⁣The beer pours a hazy pale straw colour and as soon as you open the can, the room is filled with heavy mango, citrus and a touch of pine. The beer drinks (too) easy, ending with a nice soft finish. Flavour comes in not too sweet with some mild bitterness and a pleasant bite.