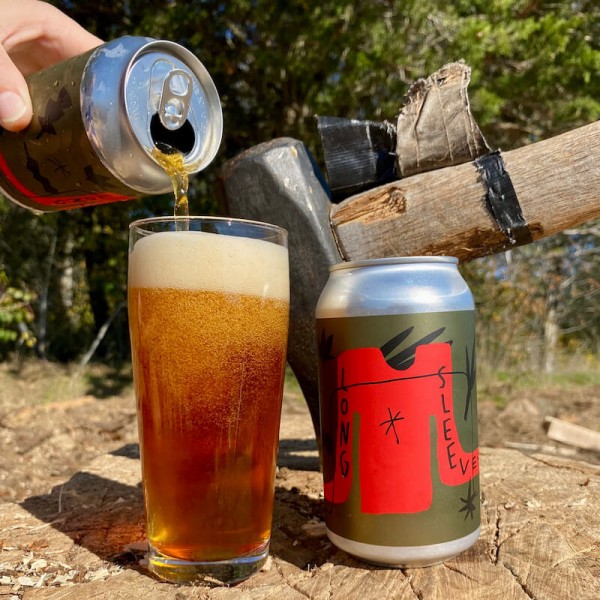 PICTON, ON – Slake Brewing has announced the release of two new beers on different ends of the ale style spectrum.

Long Sleeves is a loosely English-inspired ale that is a little richer and more malt-forward than anything we’ve brewed to date. It was brewed with 100% Ontario ingredients, including a small percentage of malt that we roasted ourselves to get a little more colour out of it. We’re committed to using 100% Ontario malt in all our beers, but because there are no commercial malt roasters in Ontario, it has been a bit of a project to figure out how to brew a darker beer while only using Ontario malt. We’ve enjoyed learning how to roast malt ourselves and plan to keep exploring further how to roast Ontario malt at a larger scale. 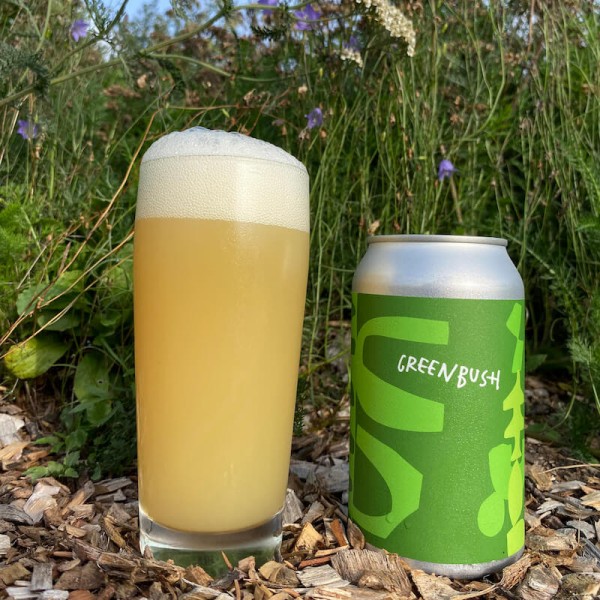 Also out in time for the best time of year is a brand new IPA called Greenbush. It’s a nice piney, fresh IPA with subtle citrus and juicy fruit notes. It’s made with 100% Ontario malt, like all our beers (get it?) Also for you history buffs out there, Greenbush is the local name for the land behind Slake Brewing. Lots of county cedar as far as the eye can see. Now, you won’t find it on a map so don’t bother looking. But if you’re talking to an Emlaw, or a Minaker, a Guernsey or a Mowbray, and you’re telling them you’re really liking this IPA called Greenbush, they will know exactly what you’re talking about, and it will be a beautiful thing.

Long Sleeves and Greenbush are both available now at the Slake retail store and online shop.