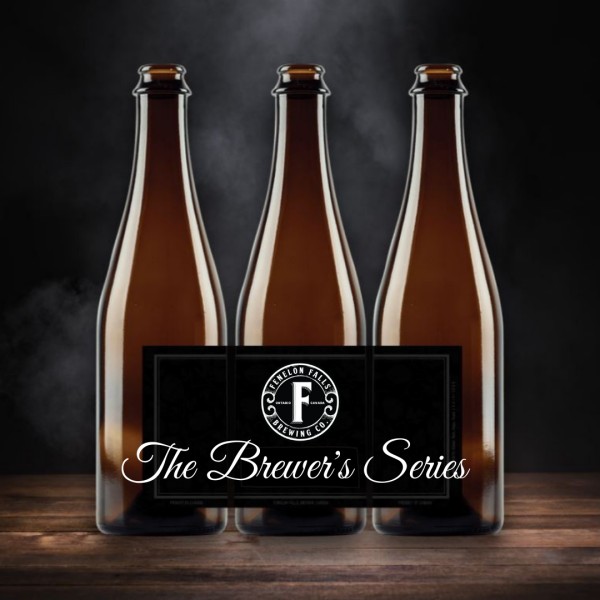 FENELON FALLS, ON – Fenelon Falls Brewing has announced details of its second set of limited edition beers to be released under the Brewer’s Series label.

Following on the Lager series that was released in the spring, the sequel will focus on Belgian Traditionals, as described by head brewer Russell Gibson:

The first time around, we developed beers based around using lager strains, all of which introduced brand new or lesser-known historical styles. This new series will focus on the latter, with our take on traditional and historical Belgian beers. Belgian beers have stronger, spicier, or more effervescent notes; this is all due to the uniquely cultivated yeast strains from the area. Over time, these strains were experimented with, eventually creating dryer, (generally) stronger styles.

The first two Belgian-inspired beers will be released on Wednesday October 27th, followed by the third and fourth installments on Friday November 12th and Saturday December 4th. All will be available in 500 ml bottles exclusively at the Fenelon Falls retail store and online shop.