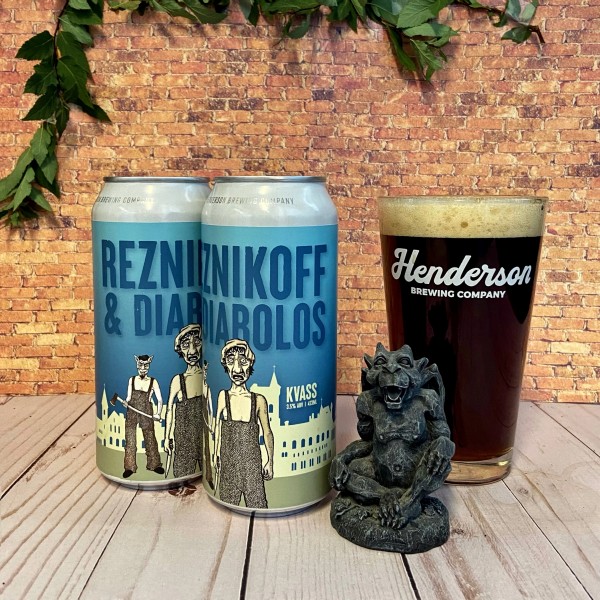 TORONTO, ON – Henderson Brewing has announced the latest release in its monthly Ides Series of small batch beers, with this month’s edition being inspired by a local ghost story.

Kvass is a traditional, fermented Eastern-European beverage not often seen in the North American craft beer industry. Unlike regular beer, which uses brewing grain to produce sugar during fermentation, the Kvass uses bread. For this brew, we used rye bread from Blackbird Baking Co.

This light bodied, rye beer has notes of sultana raisins, iced americano and cranberry tea – complimented by a subtle, light smokiness. Bready with a dark fruit sweetness, this low ABV Kvass is truly a breakfast beer if there ever was one!