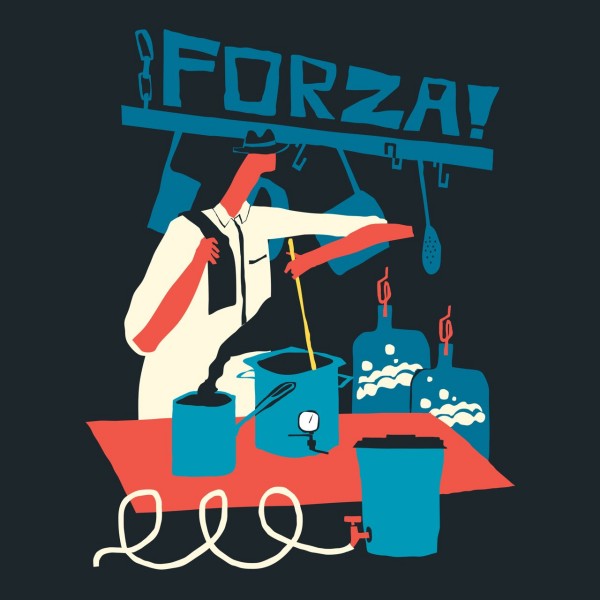 TORONTO, ON – Bar Volo, the oft-lauded Toronto beer bar that closed its original location in autumn 2016 and reopened in a spot around the corner three years later, has announced that it is set to officially launch its in-house brewery, Volo Beer.

As noted in the announcement:

This coming weekend marks that time of year we would normally celebrate cask-conditioned ale at our annual Cask Days Beer Festival. Cask Days began in 2005 on the patio of Bar Volo’s original Yonge St. location and evolved into one of the largest cask-ale festivals in the world. It will be two years since the last event took place and to keep the spirit alive were honouring the occasion with the launch of our new brewery!