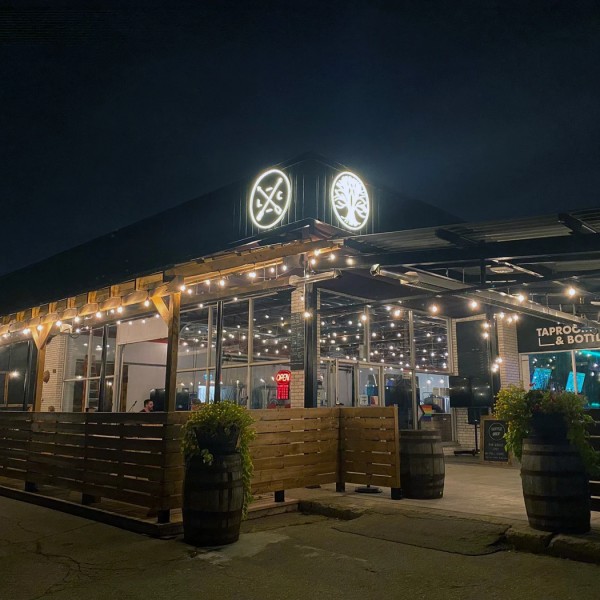 TORONTO, ON – Lost Craft Beer and High Park Brewery have announced that they have merged operations, with both companies now brewing out of the High Park facility in Toronto’s west end.

Lost Craft was launched in 2015 by Shehan De Silva with a single beer, the Kölsch-style Revivale, brewed under contact. In the subsequent six years, it has added other beers and ciders to its line-up, and De Silva has also branched out into spirits and cocktails with Local Spirits and Dejado Tequila.

High Park was founded by partners Ted Clark, John Outridge, Dan Billard, and Jeff Brintnell, and also made its debut as a contract brewer in 2015, before opening a bricks-and-mortar brewery and taproom in 2018. Its core brands include Across The Pond English Special Ale, Under the Sakura Cherry Blossom Lager, and Off The Leash IPA.

In a brief announcement on Instagram, Lost Craft states that both High Park and Lost Craft brands will remain in production and available at the taproom and bottle shop at 839 Runnymede Road, as well as online via Craft360, and at other beer retailers and licensees in Ontario.