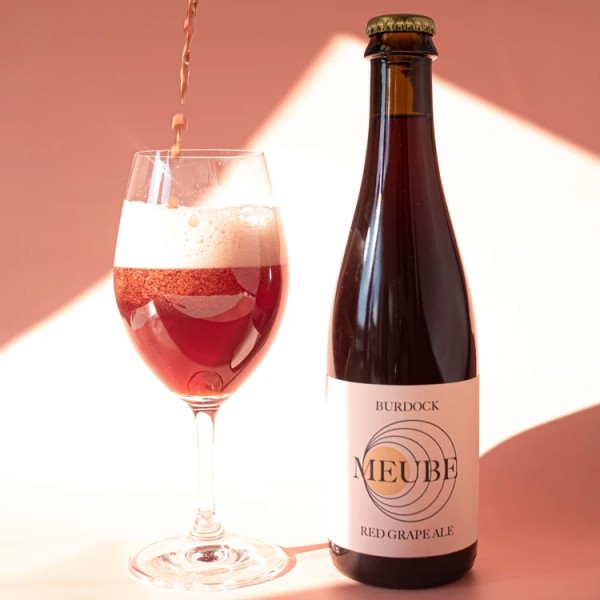 TORONTO, ON – Burdock Brewery has announced the return of a limited edition beer-wine hybrid.

Meube is a blend of sour red beer, barrel aged in neutral oak barriques for one year, then aged on heaps of destemmed Merlot skins for 60 days, and blended with a splash of Cab Franc at bottling. We’re calling this beer “Flanders-inspired” but it’s lighter / less acetic and drier than many beers of the style.

Meube is available now at the Burdock retail store and online shop.