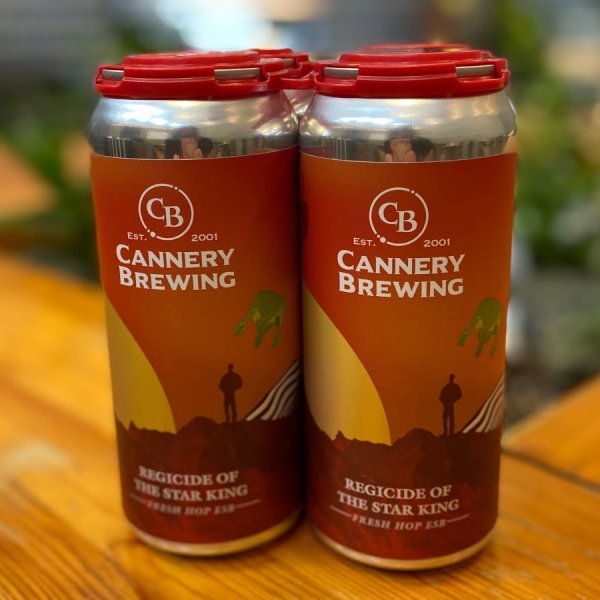 This is an old world beer style using new world hops. It was brewed with fresh Comet hops from Myrtle Meadows Hop Farm. Scott and Landon drove out to the hop farm in Pemberton. They brought the hops back to the brewery and the hops were flash frozen with liquid nitrogen and pulverized to maximize the contact with the beer. It was dry hopped with a combination of Comet and Galaxy T90 pellets.

Regicide of the Star King is available now at the Cannery taproom and store, and soon at select beer retailers in British Columbia and Alberta.