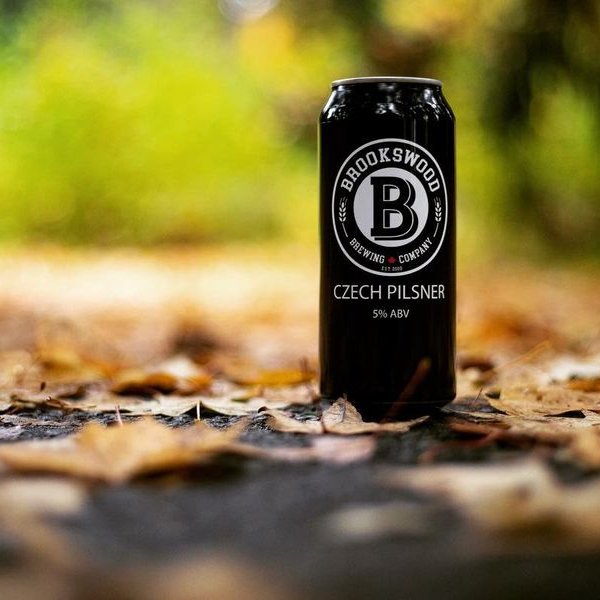 LANGLEY, BC – A new brewery that will be officially opening its doors soon in Langley has announced the release of its first solo beer.

Brookswood Brewing is aiming to open this winter, and has previously brewed small batch collaborations with Bright Eye Brewing and Locality Brewing.

For the first in what has been dubbed the Coming Soon Series, the brewery is offering a Czech Pilsner (5% abv) that is described as “a true to form Czech Pils with a little hop bitterness and a very clean finish.”

Brookswood Czech Pilsner is available now a select beer retailers and bars in Langley and area.