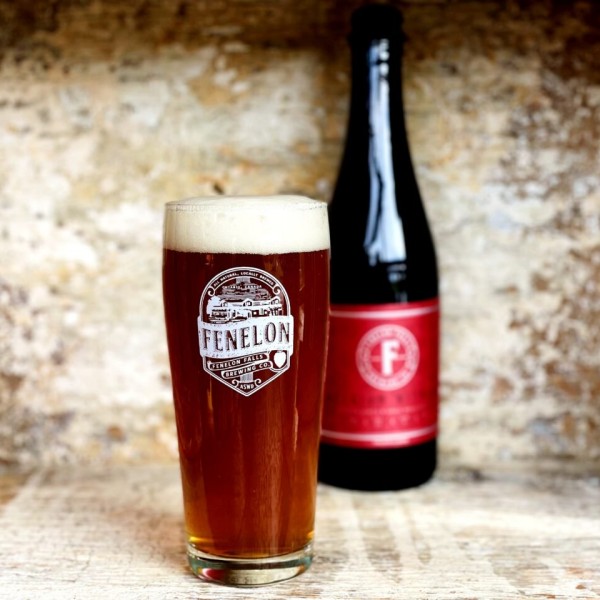 This flavourful beer has multiple components to its taste including banana, orange, light mint spiciness, marshmallow, and a hint of shortcake. Witbier is medium-high bodied with a sharp carbonation bite at the end and finishes clean with little lingering flavour. This version of witbier is made different with the addition of steeped oranges in the boil, adding a touch of sweetness in the flavour, and is paired with a Saison yeast from Escarpment Labs based out of Guelph, making this simple style slightly more complex and refreshing.

This beer has a malt flavour of light biscuits, graham cracker, light caramel sweetness, and a dash of pumpkin, as well as hop flavours of wintergreen, white pepper, a touch of cantaloupe, and lingering clove. Autumn Saison is initially malty with a mint finish, sharp bite, and a slight spice linger. Fans of our core series beer, the Farmhouse Saison, will notice a lot of differences between the two brands. Whereas the former has a strong wheat backbone amidst a complimentary citrus fruit profile, this fall version has a wider mix of sweet malts and hop flavours of spice, stone fruit, and mint.

Belgian Witbier and Autumn Saison will released tomorrow (October 27th) at the Fenelon Falls retail store and online shop. The third and fourth installments in the Belgian Traditionals series will be released on Friday November 12th and Saturday December 4th.