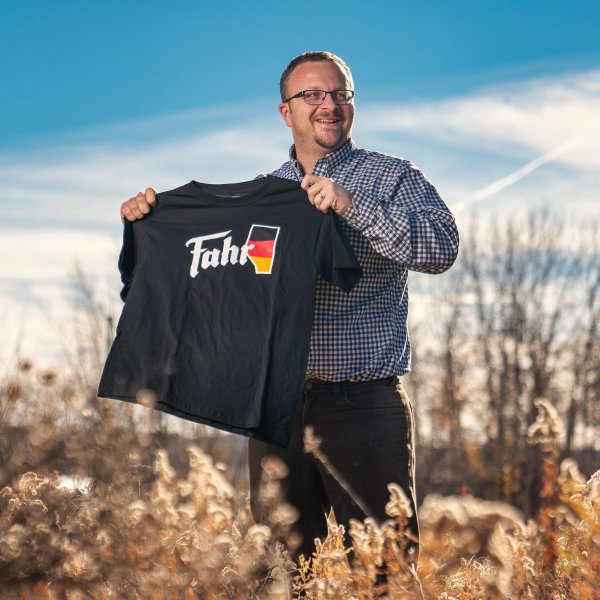 TURNER VALLEY, AB – Fahr Brewery has announced that it has been approved by the town of Turner Valley to proceed with a 25,000-square-foot expansion of its facility.

Launched in 2016 by Jochen Fahr, the brewery has won numerous awards and accolades for its traditional German-style beers, including being named World’s Best Bavarian Style Hefeweiss at the 2020 World Beer Awards.

Details on the expansion were described in a press release as follows:

Fahr’s goal is to quintuple production within the next five years. In addition to increasing production capacity, the brewhouse will be able to seat up to 100 guests. With expanded food offerings, guests will soon be able to dine on German street-food. The brewery expansion will also include a 2,000 square foot barn-style event venue for weddings and special events. Upon completion, the expansion will add 30 to 50 jobs to the local economy.

Fahr’s expansion includes a state-of-the-art facility that focuses on closed-loop sustainability, with the goal to be net-zero within the next three to five years – a target they have been working towards since day one. Fahr has developed a carbon recycling process that recaptures excess carbon, making it reusable. The recapture initiative is only one part of the large-scale sustainability plan for the brewery. The new facility will also include a solar panel roof, a passive heating system that uses heat raised from the brewing process, and a multi-use system to ensure everything in the building can be used at least twice before its end life. Furthering the circle-economy, following daily brewing, spent grain is trucked to a nearby cattle ranch, further reducing the brewery’s environmental impact.

Fahr will be breaking ground on the expansion in the spring of 2022. More details including the planned opening date for the new facility are expected to be announced in coming months.