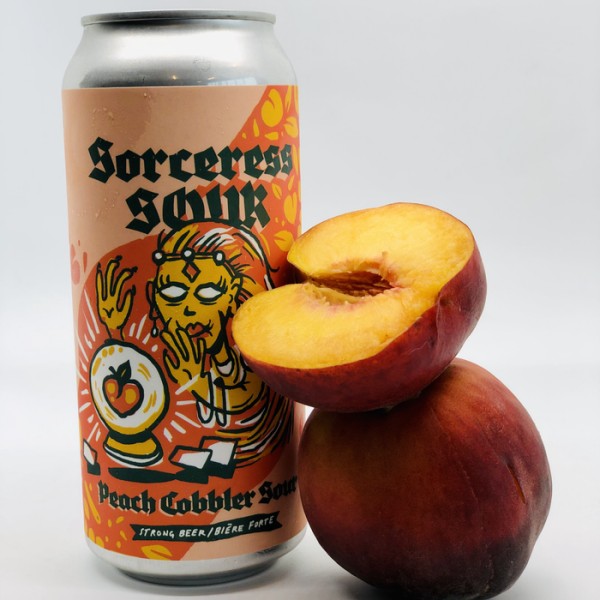 CALGARY, AB – New Level Brewing has announced the return of a favourite installment in its Sorceress Sour series of fruit-flavoured sour ales.

We wanted to continue making sours inspired by baked goods, so for this beverage we studied the peach cobbler and did our best beer version of that wonderful summer dessert. Massive amounts of peach puree and subtle spicing make the Peach Cobbler Sour a predominantly fruit forward, yet complex sour. Go nuts and have it with a peach cobbler. Grandma might get jealous, but hey it’s your life.

Sorceress Peach Cobbler is available now at the New Level taproom and online shop, and soon at select beer retailers in Alberta.