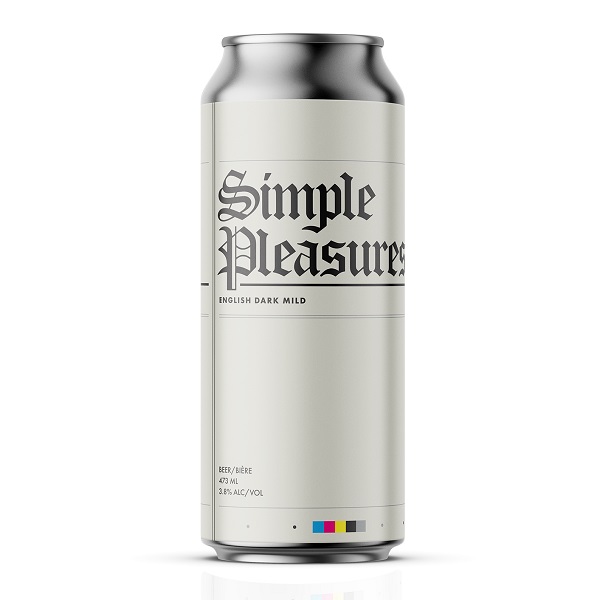 CALGARY, AB – Cabin Brewing has announced the return of “two winter favourites – both dark, but about as different in flavour and style as you can imagine.”

Simple Pleasures is a throwback beer style from a more simple time and is what we drink to take life back a notch or two. There’s a ton of flavour and aroma for such a light beer, with notes of light chocolate, nuts, caramel, light roast, and raisin and plum fruit. No pretension. No sensory assault. No gimmicks. Just a refreshing, flavourful malt-accented beer that is readily suited to drinking in quantity. 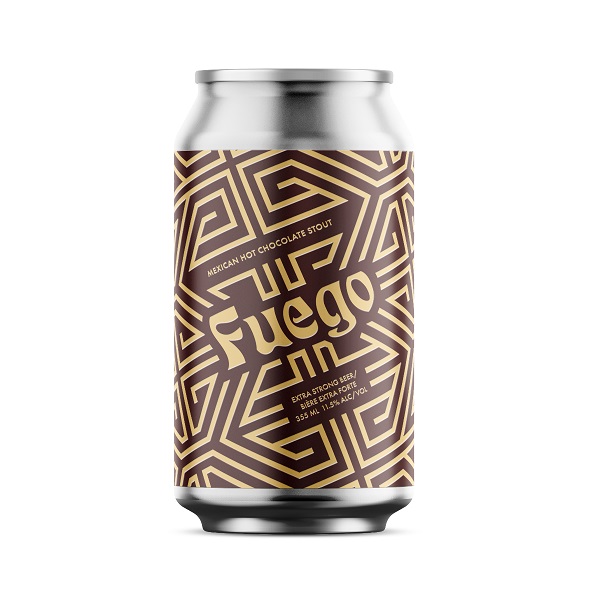 We started with a whopping imperial stout with cocoa, cinnamon and vanilla, then spiked it with a trio of chilies – sweet ancho, tangy guajillo and smoky chipotle – which make this beer sing. The beer pours a thick, viscous black. The vanilla and cinnamon lend notes of horchata, while the cocoa and chili marry to create a decadently sweet and lingering spicy flavour. Did we mention it’s smooth? Ridiculously so.

Both beers are available now at the Cabin Brewing taproom and online store, and select local beer retailers.