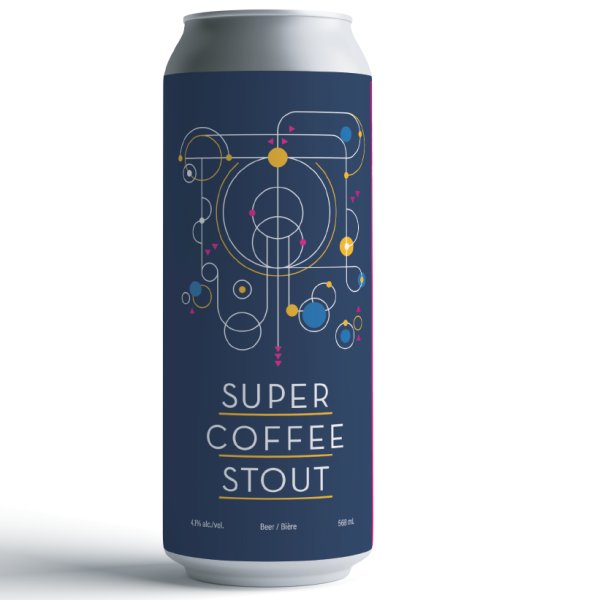 Low in alcohol, high in coffee flavour, and a dark, dry treat. We partnered with Birdy Coffee Co. in Red Deer who provided a blend of beans from Brazil, Ethiopia, and Guatemala with an ‘edgy’ focus. The coffee is acidic and sweet but with no bitterness. It carries notes of red berries and chocolate which compliments the beer’s graham cracker and black forest cake essence. And speaking of compliments, could you do any better with coffee and beer together on a bright, snowy winter’s day?

Super Coffee Stout will be officially launched tomorrow (November 10th) at the Blindman taproom, and will be available soon at beer retailers throughout Alberta.