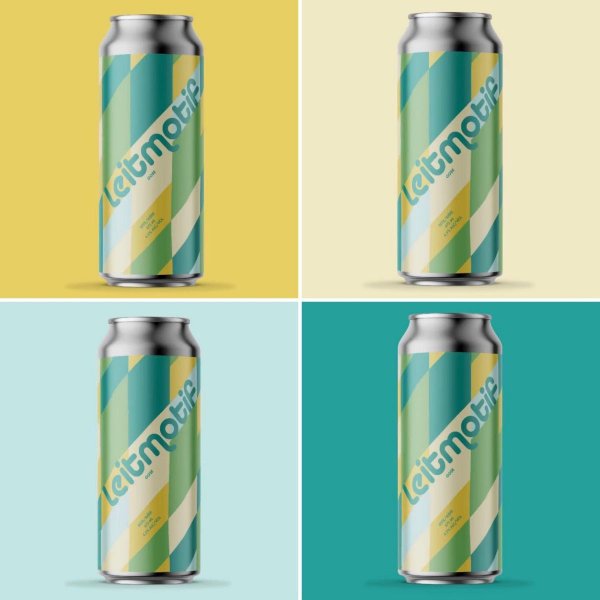 CALGARY, AB – Cabin Brewing has announced the release of a beer that might taste familiar despite being brand new.

You notice it every time you’ve drink our goses, like Cool As and In The Hallway With The Axe. It’s always there, that familiar sour and salty leitmotif for your mouth that lets you know this is a Cabin beer. Now it’s time for the background notes to shine. Leitmotif Gose is a classic play on the German city of Goslar’s most famous claim to fame – the classic gose beer style. It is tart and salty, with a full wheat body and crisp lemony acidity. It’s perfect for quaffing as a refreshment, but is engineered specifically to add flavoured syrup to – raspberry and mint, smoked peach, mango and habanero, cherry and cinnamon – the choice is yours! Get creative and make the flavoured gose you’ve always dreamed of drinking.

Leitmotif Gose is available now at the Cabin Brewing online store, and in the brewery taproom starting at 3:00 PM today (November 9th).