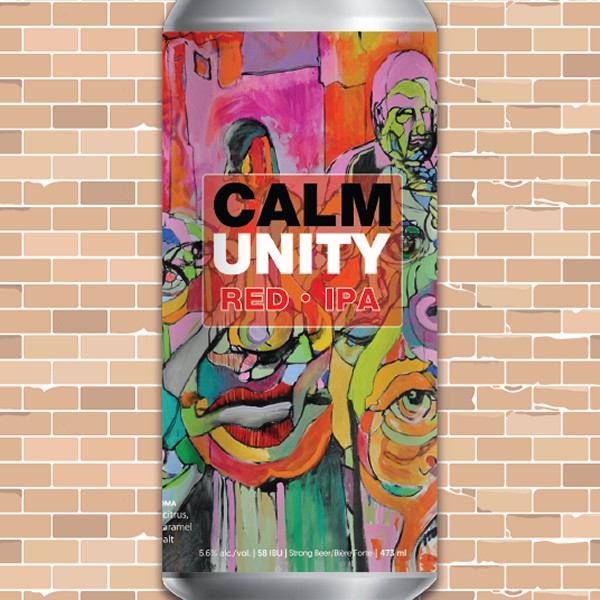 Originally created as a Brewers’ Choice beer by our Head Brewer, Dale, this Red IPA is full of hop flavour without being too bitter. You’ll taste earthy flavours like pine, along with citrus fruit, and aromas of light caramel malt. This balanced Red IPA is a great addition to your winter beer collection. The can features the artwork of Glen Ronald. 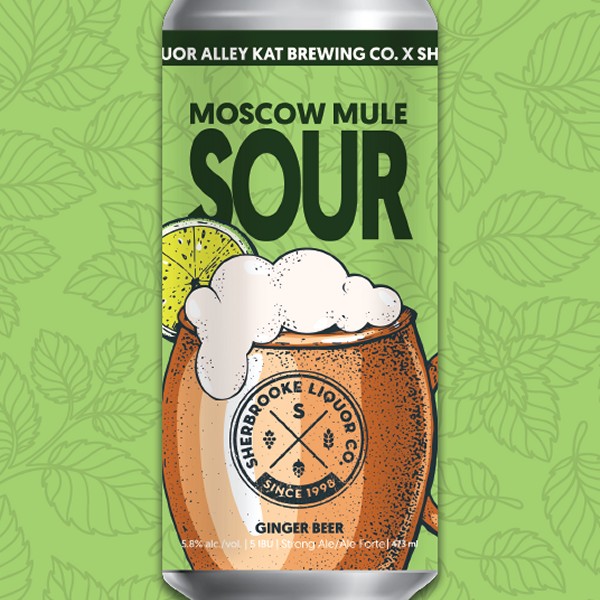 A collaboration with Edmonton’s own Sherbrooke Liquor. this Moscow Mule Sour combines the ginger and lime flavours you love in a Moscow Mule with refreshing and easy-drinking Alley Kat beer.

Both beers will be officially launched tomorrow (November 12th) at the Alley Kat brewery. Calm Unity will also be available at select liquor stores, restaurants, and bars in Alberta, while Moscow Mule will be sold exclusively at Alley Kat and both Sherbrooke Liquor locations.