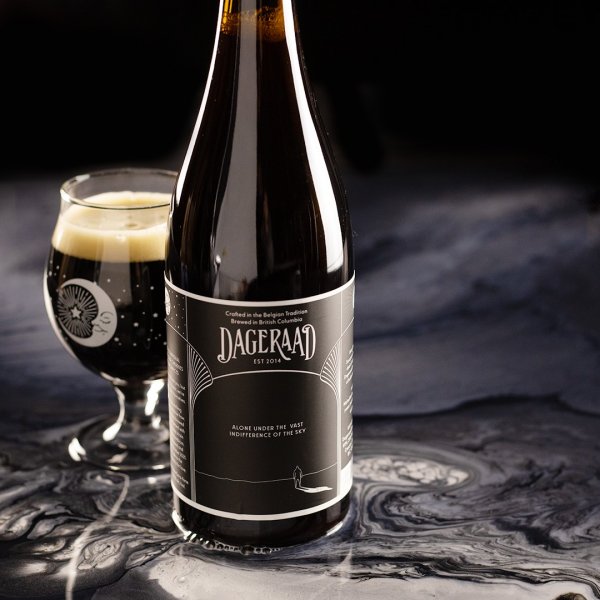 BURNABY, BC – Dageraad Brewing has announced the release of a pair of interconnected Imperial Stouts.

Alone Under the Vast Indifference of the Sky (10.5% abv):

This beer was one of our favourites from last year, so we had to make it again. It’s a strong imperial stout spiked with sour cherries and fermented with Belgian yeast and brettanomyces lambicus. The brett L. dries the beer out beautifully and imparts a distinct funk as well as some cherry-like esters, which we of course ramped up with the addition of sour cherries. 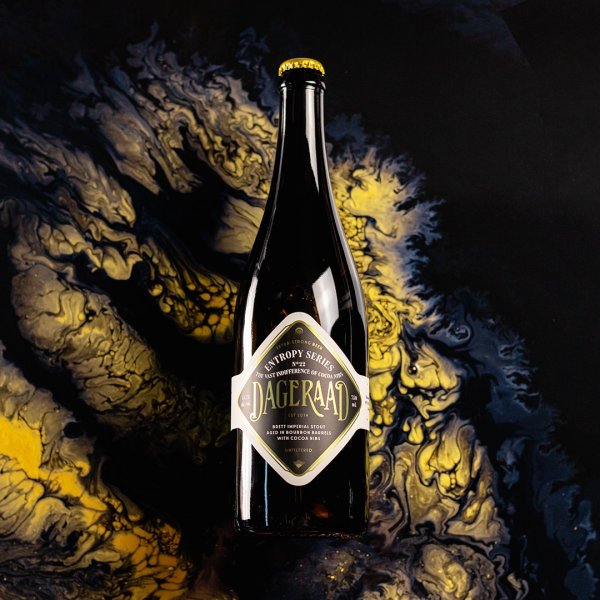 We did preserve a few hundred litres of last year’s batch of Alone Under the Vast Indifference of the Sky, by hiding it in bourbon barrels where we couldn’t easily get at it. We added a bunch of Tanzanian cocoa nibs to the barrels, which we thought would go nicely with the vanilla notes it would pick up from the oak. The brettanomyces kept nibbling away at the beer for the last year, and it probably soaked up a bit of bourbon too, so watch out.

Both beers are available now at the Dageraad retail store and online shop.