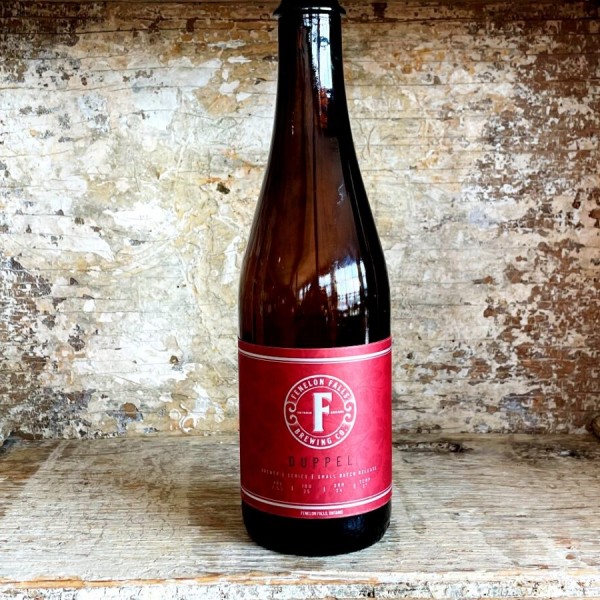 FENELON FALLS, ON – Fenelon Falls Brewing has announced details of the third release in its Brewer’s Series: Belgian Traditionals quartet of small-batch beers.

The Belgian Dubbel is similar to other Belgian strong beers as the exact origins remain unknown, however, they came from Western European monasteries in the medieval ages. This monastic style beer is mixed with pilsner malt, caramelized malts, and sugar additions such as dark candi sugars, honey, and maple. It has a stronger, drier flavour that it gets through a mix of multiple step mashes, longer boils, and extract additions mixed with the malts.

This beer is rich with a thicker body, moderate carbonation, and a sweet finish with alcoholic warmth. Its dry body is filled with rich complexities of raisin, dried fruit, and dark caramel, and it has flavours of dried fruit, figs, plums, maple syrup, honey, and deep Maillard sugars.

Belgian Dubbel will available tomorrow (November 12th) at the Fenelon Falls retail store, joining the previously released Belgian Witbier and Autumn Saison. The fourth and final installment in the Belgian Traditionals series will be released on December 4th.