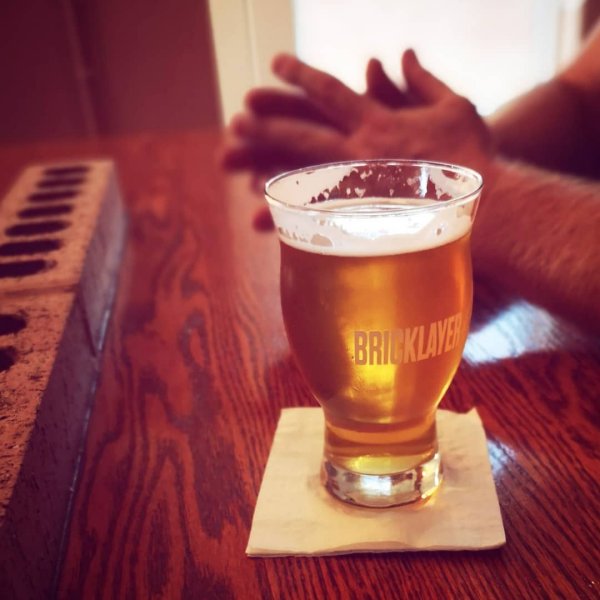 CHILLIWACK, BC – Bricklayer Brewing has announced the release of two new beers named after classic ’80s songs in celebration of the brewery’s first anniversary.

Time After Time Brut Golden Celebration Ale (6.5% abv): “The perfect celebration beer. Lemon and orange zest were added to the boil, followed by fermentation on Brut yeast, resulting in a bone dry beer inspired by champagne.”

Both are on tap now at Bricklayer along with nine other beers – the most they’ve had pouring at once, thanks to the addition of several new lines – and will be available throughout the birthday celebrations today and tomorrow (November 12th and 13th) which will also feature “tacos, prizes, class tunes, and all day happy hour”.