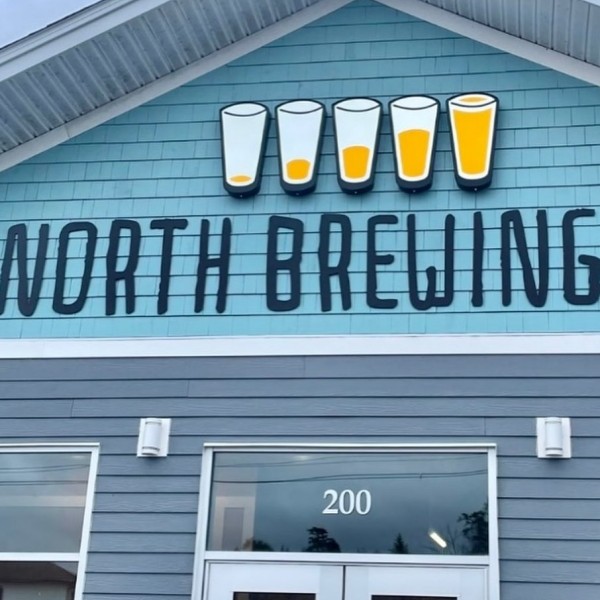 TIMBERLEA, NS – North Brewing has announced that the retail shop at its new location in Timberlea, a small community approximately 15 km east of downtown Halifax, will be opening to the public tomorrow (Friday November 19th).

The new spot at 501 Timberlea Village Parkway was originally announced back in March and is the third location for North, joining the main brewery and taproom/store at 899 Portland St. in Cole Harbour, and a nanobrewery and retail store at Battery Park Beerbar & Eatery in downtown Dartmouth. 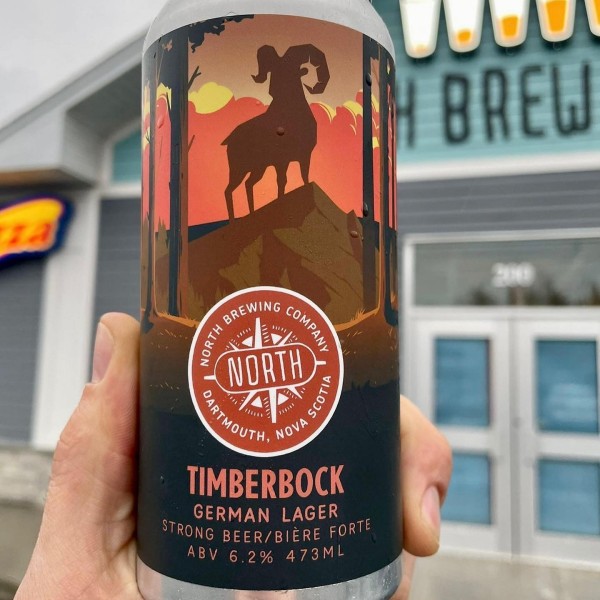 To celebrate the opening, North will be releasing Timberbock (6.2% abv), a “caramely, slightly nutty, smooth, and well balanced” German-style strong lager, at all three locations at 12:00 noon.

The retail store at North Brewing Timberlea will be open daily from 12:00 noon to 8:00 PM, and will be joined by a taproom and full kitchen in early 2022.