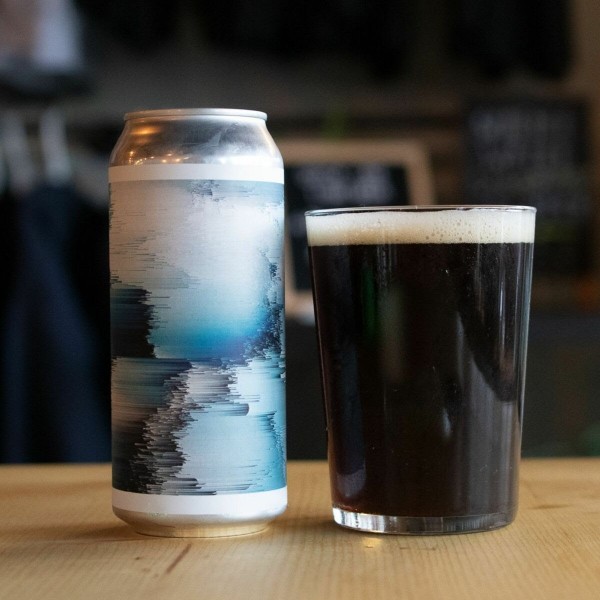 WHITBY, ON – Town Brewery has announced the release of two new beers from different ends of the style and flavour spectrum.

On the nose it’s super rich with mouthwatering malty sweetness. Big aromas of toasted bread and a slight nuttiness with a hint of chocolate. Dark Munich malts are present in the flavour, tons of bread crust, some slight chocolate, mild bitterness, Clean, crisp and refreshing! 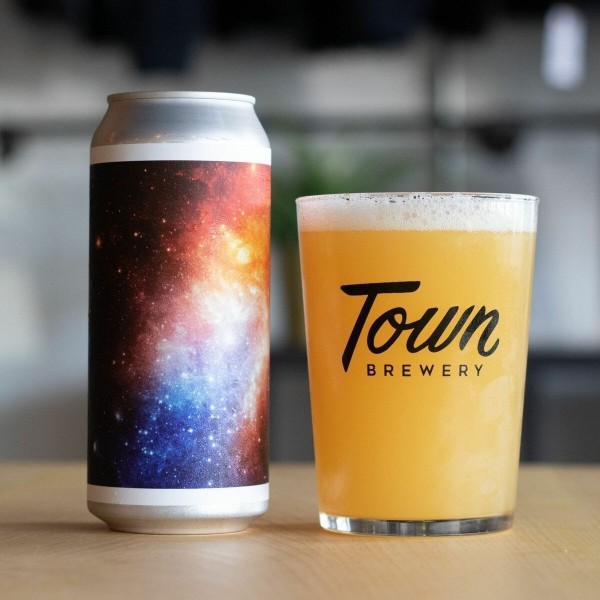 On the sip, pure juice. An invasion of muddled berries mixed with the juice of 1000 donut peaches. Very gentle and smooth bitterness gives this IPA depth. Smooth, creamy, and extremely full bodied. As smooth as the velour tracksuit you bought online recently and look forward to wearing every single day, and you’re ok with the fact that velour is just who you are now…

Both beers are available now at the Town Brewery taproom and online store.