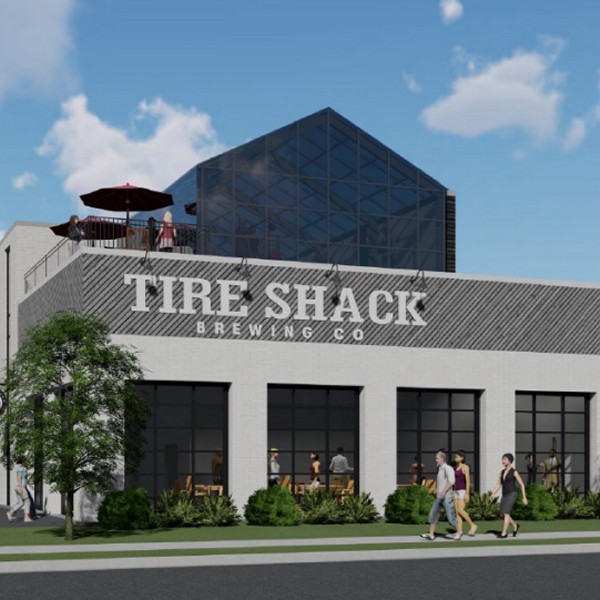 Owners Alan Norman and Jerrica Kennedy have purchased a property adjacent to the current brewery at the corner of John St. and Dominion St. and are planning a 4,000-square-foot two-storey expansion that will include a year-round rooftop patio, an event space, a larger brewhouse, and the introduction of a barrel-aging program.

“Right now, we have a hard time being able to provide when restaurants and bars ask us for beer,” said Norman in an interview with Huddle. “This expansion will allow us to really grow our reach throughout the province.”

Timelines and other details of the project have yet to be confirmed, but should be announced in coming months via the Tire Shack website and social media.