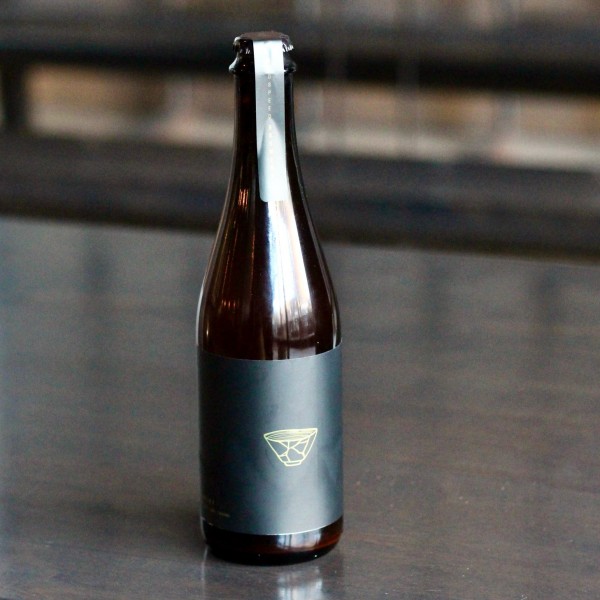 TORONTO, ON – Godspeed Brewery has announced the release of a new limited edition beer that has been more than four years in the making.

Kintsugi is a barrel aged mega blend of Godspeed’s three original flagship beers (Ochame, Otsukaresama, and Yuzu), West Avenue pressed apple juice, and a mixed fermentation saison. After spending three years in an array of expressive Chardonnay and West Avenue “Heritage Funk” cider barrels, this blended ale matured for an additional year in stainless before conditioning in bottles for five months. In Japan, Kintsugi is the fine art of mending broken pottery using powdered gold or silver. This mega blend is a similar exercise, where the sum becomes greater than its fragmented parts.

Kintsugi I is available now at the Godspeed Brewery retail store and online shop.