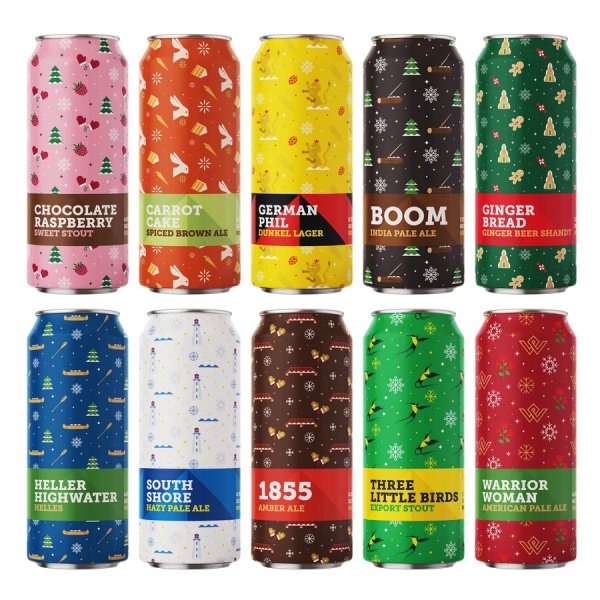 OTTAWA, ON – Kichesippi Beer has announced the release of a new gift pack for the holidays. 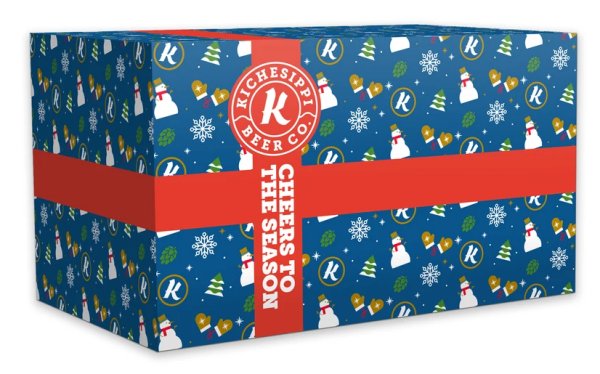 Each set also includes a Kichesippi toque and a jar of Kichesippi Honey from Gees Bees Honey Farm – both exclusive to the pack – and everything is packaged in a decorative gift box.

Cheers to the Season is available now for $54.95 at the Kichesippi retail store and online shop.