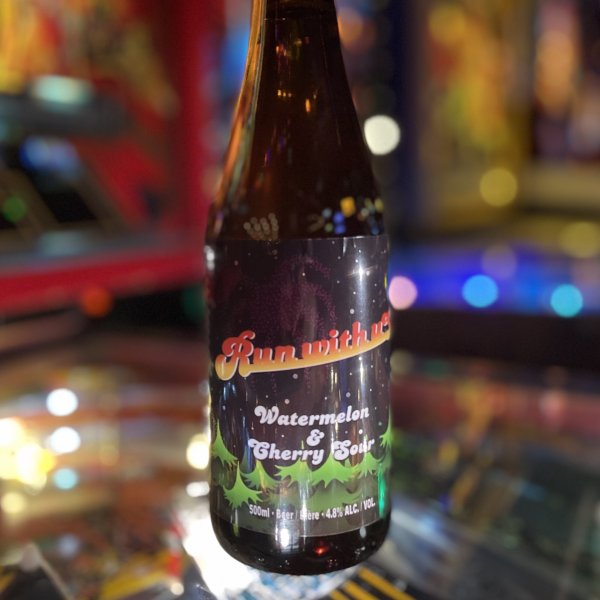 HALIFAX, NS – Propeller Brewing has announced the release of a new collaboration with its own Propeller Arcade.

From 1985-1992, an animated series aired on CBC that captivated audiences both young and old. Accompanied by one of the most powerful theme songs ever made, ‘The Raccoons‘ taught that being there for your friends, family, and community in times of need was key. With Run With Us, we celebrate this important part of Canadian nostalgia.

This tart and refreshing sour ale is highly drinkable with real fruit flavours and aromas of Watermelon and Cherry. Fermented with the experimental Lactic Magic which produces lactic acid during fermentation and contributes fruity esters and soft, refreshing acidity with light notes of spice.

Run With Us is available now at all Propeller locations, the brewery’s online store, and on tap exclusively at Propeller Arcade.