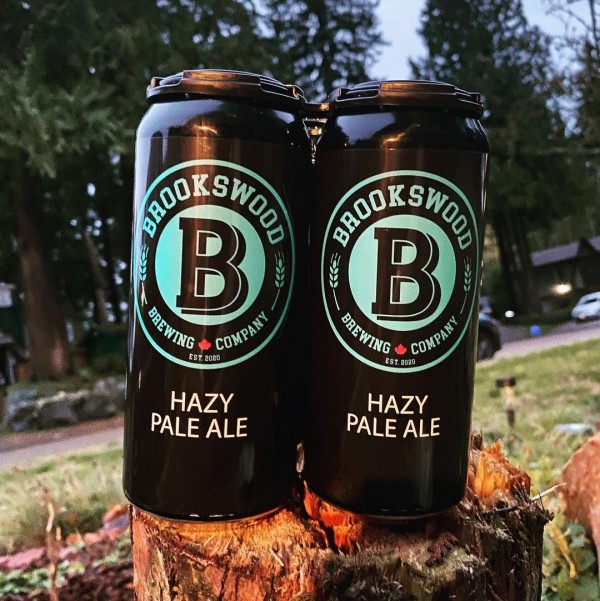 LANGLEY, BC – Brookswood Brewing has announced the release of the second beer in its Coming Soon Series, leading up to the opening of the brewery and taproom in Langley.

Hazy Pale Ale (5.5% abv) was made using Motueka, Idaho 7, and Vic Secret hops, and is described simply by the brewery as being “juicy AF”.