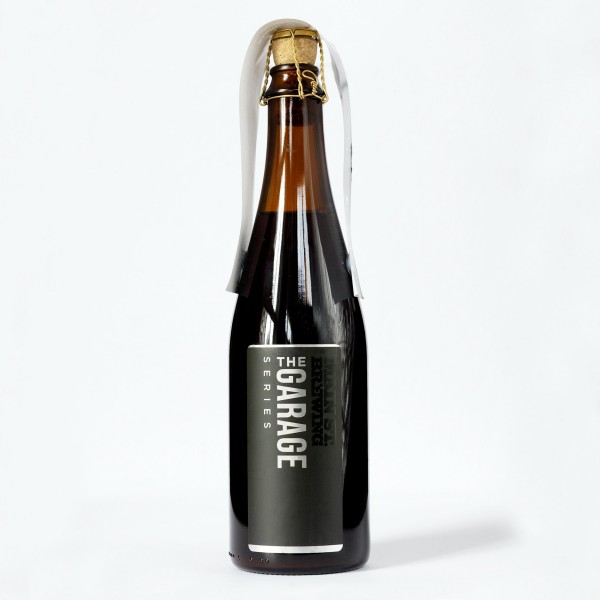 VANCOUVER, BC – Main St. Brewing has announced the release of the first in a new series of limited edition barrel-aged beers.

Garage Series: Bière de Coupage (9.4% abv) is a collaboration with Farm Country Brewing, and has the following notes:

We put the 2015 editions of our Stag & Pheasant Imperial Stout and Barley Wine through a Brett secondary fermentation for five years in Old Forester bourbon barrels before blending them with a 2020 Bière de Garde Farmhouse Ale for a one-of-a-kind brew boasting notes of soft red fruit, milk chocolate and subtle spice.

The priming yeast was a unique Berliner Brett strain isolated from a 1987 bottle from now-defunct German brewery Willner Brauerei Berlin and added just prior to bottling, infusing the beer with light citrus and white-wine characteristics which allows for increased conditioning in the bottle.

Bière de Coupage will be available exclusively in two of the four Main St. Holiday Gift Boxes that can be ordered online now, and will be available for pick-up at the brewery retail store starting tomorrow (December 1st).