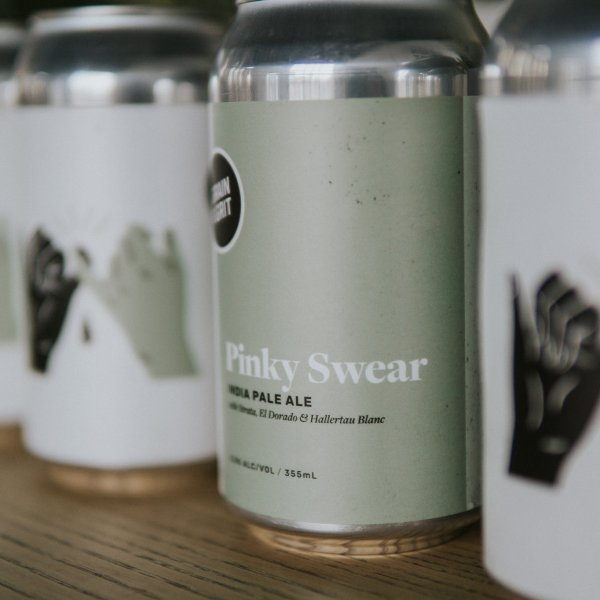 HAMILTON, ON – Grain & Grit Beer Co. has announced the return of a popular IPA that has its hop bill switched up for every batch.

Pinky Swear has been a fan fave around here since we first released it, and we’re onto our fourth batch! Every time we brew it, we like to change it up and use different hops, but the base recipe remains the same. This time around we used Strata, El Dorado and Hallertau Blanc hops, giving this new batch aromas of mango, white grape and dragon fruit, with flavours of Five Alive, pear and grapefruit. This is our favourite iteration of Pinky Swear yet, and we hope you agree!