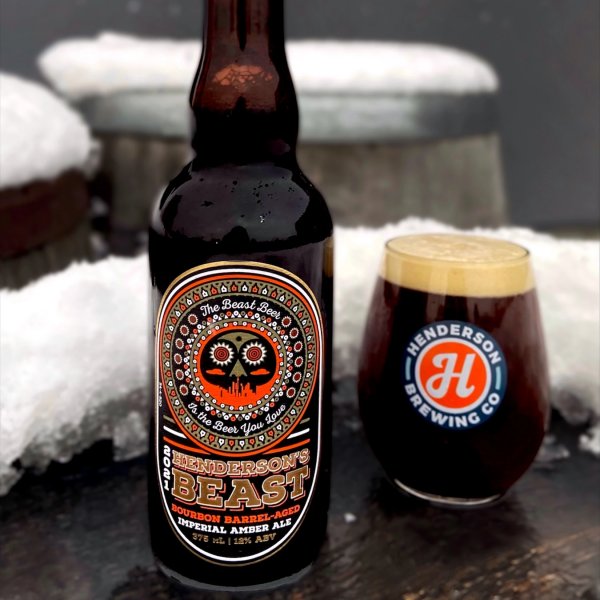 TORONTO, ON – Henderson Brewing has announced the annual return of an amped-up version of its flagship ale Henderson’s Best.

After nine months’ hibernation in rye barrels, The Beast has emerged. This Rye Barrel Aged Imperial Amber Ale is a boozy one, with notes of sweet malt, vanilla, toffee, whiskey soaked cherries, musty oak, and resinous hops. A firm bitterness and drying tannins help to balance out the round sweetness, but we all agree, Henderson’s Beast is always fit for a good, desserty, night-cap.

Henderson’s Beast is available at the Henderson retail store and online shop while supplies last.