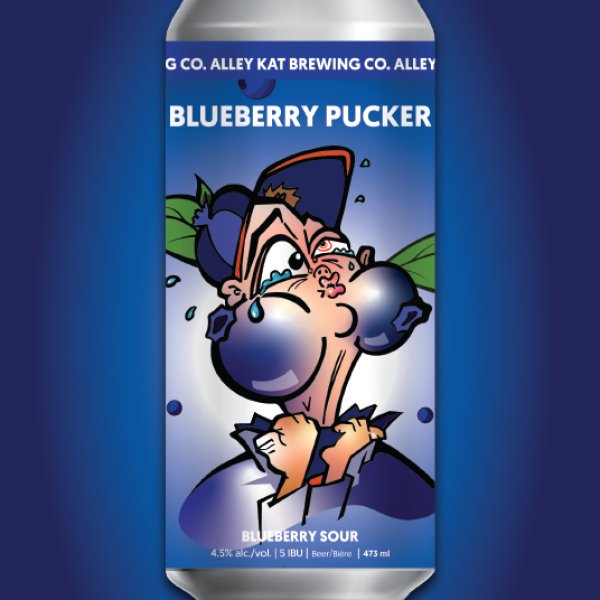 Not what you’d expect from a typical winter beer, we took a smooth bodied brown ale and kicked it up a notch with tart blueberries that’ll make your mouth water! 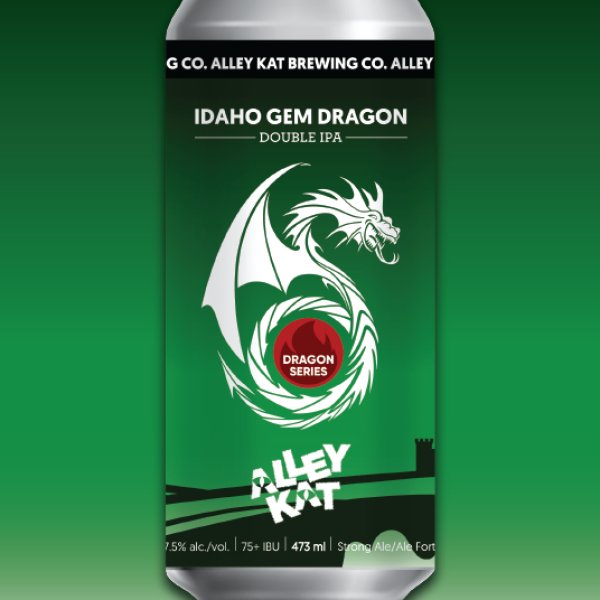 Always balanced with a bit of bite, the Dragon Double IPA series showcases a unique hop varietal (or a unique hop combination) with each limited release. Taking its name from the state in which it was discovered and is currently grown, Idaho Gem features intense tropical and citrus flavours, with woody and pine notes.

Both beers are available now at the Alley Kat brewery. Idaho Gem will also be available at select liquor stores, restaurants, and bars in Alberta, while Blueberry Pucker will be on the shelves at Wine & Beyond, Ace Liquor, and Liquor Depot stores across Alberta while supplies last.