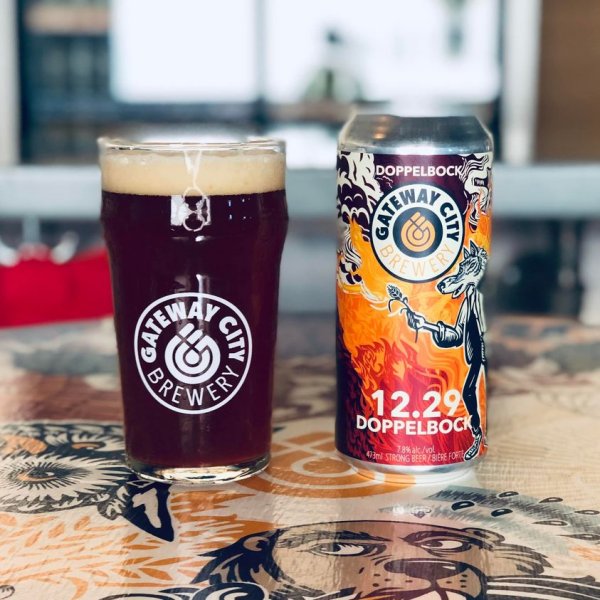 NORTH BAY, ON – Gateway City Brewery has announced the release of its anniversary beer for 2021.

We opened 3 years ago this December 29! To celebrate each passing year we release the 12.29. This Doppelbock is smooth with a rich caramel flavour up front and a soft roasty finish.

12.29 Doppelbock is available now at the Gateway City retail store and online shop.