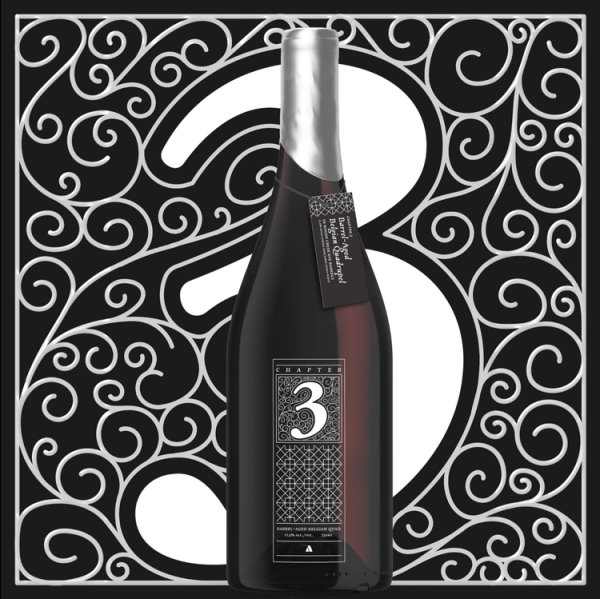 CALGARY, AB – Cabin Brewing has announced the release of a limited edition beer to mark its 3rd anniversary.

For the third iteration of our annual anniversary beer we have lovingly barrel-aged our multiple award-winning X Belgian Quadrupel in rye whiskey barrels. It has big notes of toffee, caramel, banana bread and baking spice. It’s smooth and rich and absolutely made for long, cold nights. It’s ready to drink now, but be sure to put at least one down in the cellar to enjoy in future years. Cheers!

Chapter 3 is available now at the Cabin Brewing retail store and online shop., both in its own and in a special gift pack including cellar bottles of previous anniversary beers Chapter 1: Scotch Barrel-Aged Wee Heavy and Chapter 2: Pedro Ximenez Sherry Barrel-Aged Barley Wine.