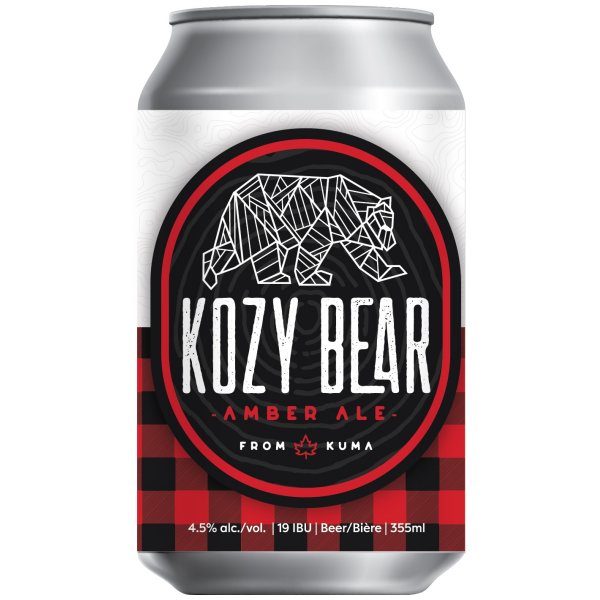 EDMONTON, AB – Alley Kat Brewing has announced the release of a new collaboration with KUMA Outdoor Gear, a company specializing in camping furniture and equipment that “creates indoor comfort for outdoor enthusiasts”.

Another easy-drinking beer but this time with fruity, caramel notes and a brilliant amber colour. The perfect beer to “Kozy” up with in your favourite chair, roast marshmallows and enjoy the flickering flames as you watch the stars above. Sip the night away on this tasty Amber Ale.

Kozy Bear will be officially released tomorrow (December 9th), and will be available at the Alley Kat retail store while supplies last.