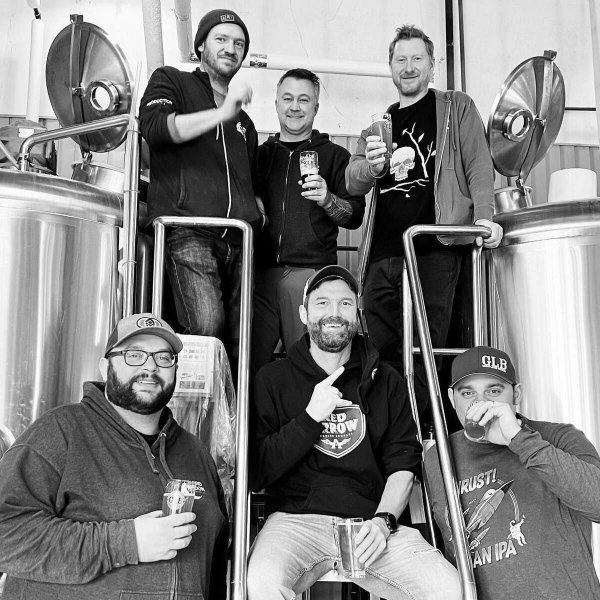 TORONTO & MILTON, ON – Great Lakes Brewery and Third Moon Brewing have announced the release of a pair of IPAs that were co-created in back-to-back brew days at the two breweries. 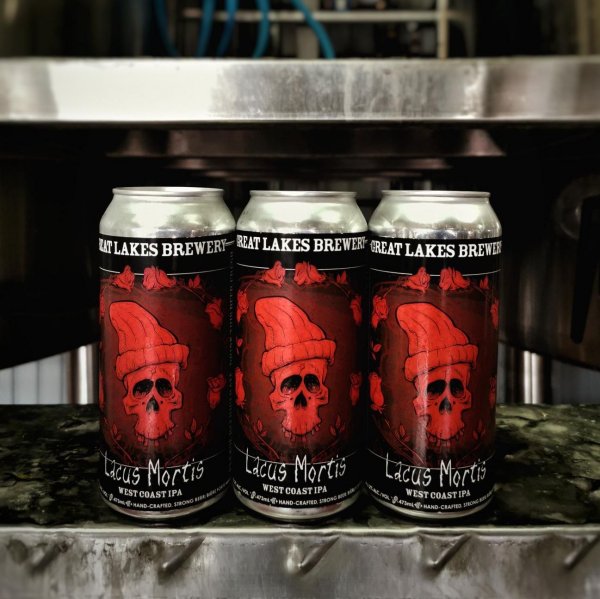 Gordie Mortis is available now at the Third Moon online store, and Lacis Mortis will go on sale today at 4:00 PM via the Great Lakes retail shop and online store. 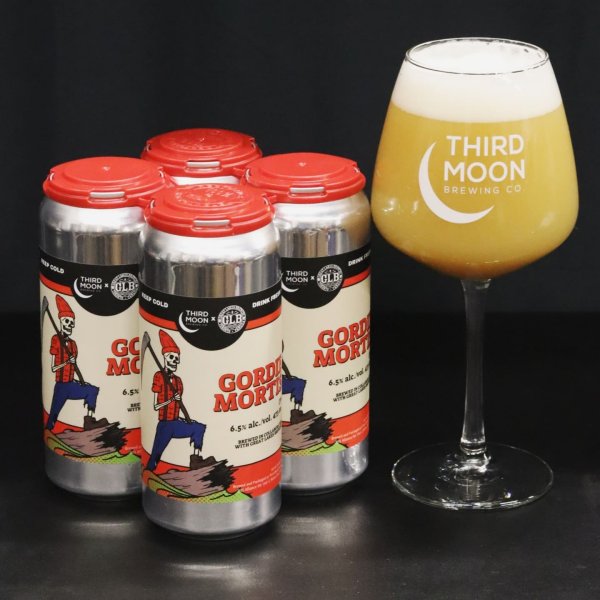 Both beers will also be available on tap at select locations, including the GLB tap takeover running from today through the weekend at The Wooly in Guelph.