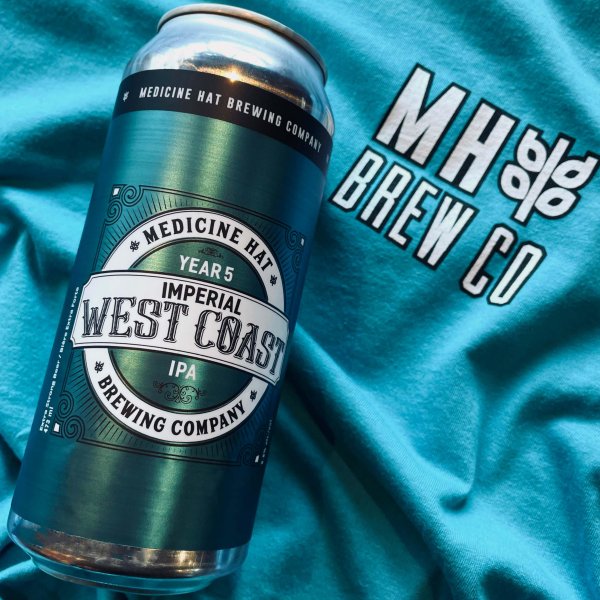 MEDICINE HAT, AB – Medicine Hat Brewing has announced the release of a new beer to mark the brewery’s 5th anniversary, as well as a return of a seasonal beer in its Brewmaster Series.

To celebrate Medicine Hat Brewing Company’s 5th Anniversary, Brewmaster Mitch and his crew have created our hoppiest brew to date. Huge kettle additions of hops and big time dry hop additions combine for intense bitterness, flavour and aroma. Get ready to satisfy your hoppy cravings, this brew is not for the faint of heart. 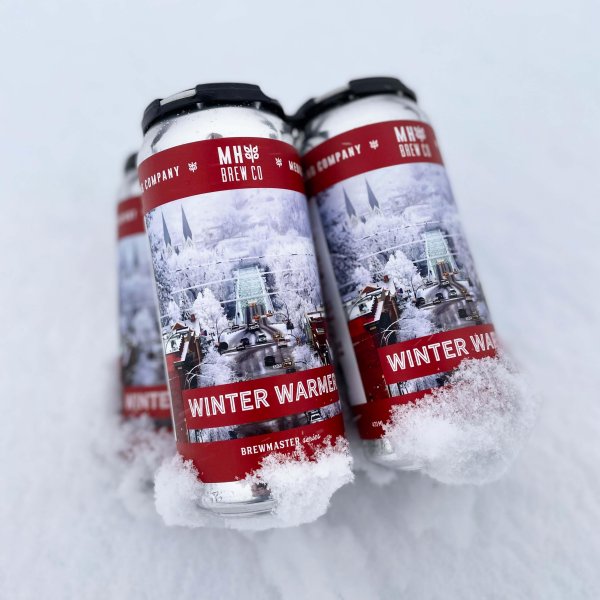 Winter Warmer is a rich, full-bodied brew. This celebratory ale begins with a lightly sweet maltiness, progresses into hints of dried fruit in the middle with a touch of spicy hops to balance out the sweetness, and ends with a medium dry finish, due in part to the alcohol’s strength. This is sure to warm your heart on the frostiest of days!

Both beers are available now at the Medicine Hat Brewing taproom and retail store.