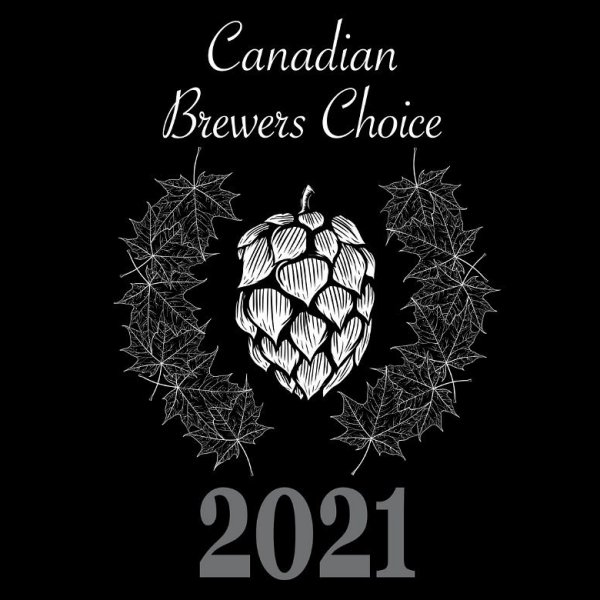 TORONTO, ON – The winners of a inaugural edition of the Canadian Brewers Choice Awards, a competition founded by Brewers Journal Canada and “designed to recognize the very best in Canadian brewing”, were announced last night during a dinner and presentation event at Brunswick Bierworks in Toronto.

The winners were selected by a panel that included beer experts Ren Navarro and Roger Mittag, Brewers Journal editor Tim Sheahan, and others from the Brewers Journal Canada team.

For more details including a recorded livestream of the event, see the Canadian Brewers Choice Awards webpage.