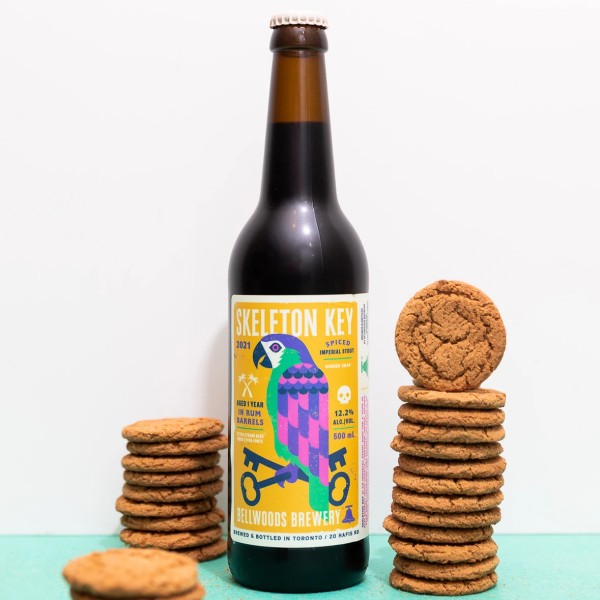 TORONTO, ON – Bellwoods Brewery has announced the release of two flavoured variants on Skeleton Key Imperial Stout, which is “aged in rum barrels with a blend of warming spices, released sparingly, and in small batches.” 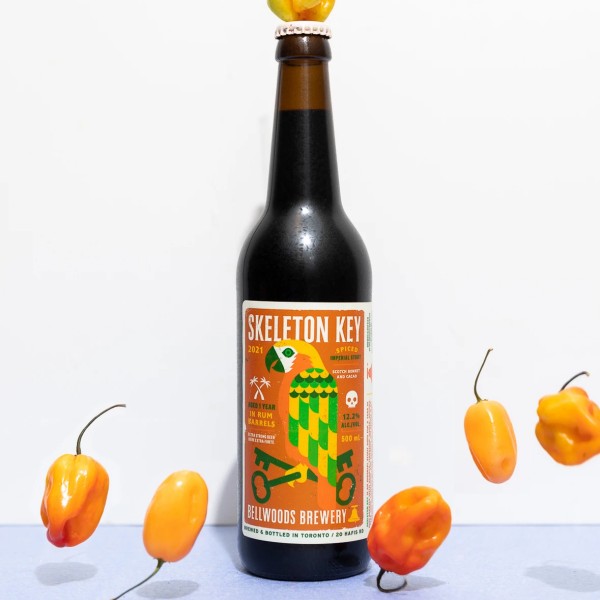 Brewed with the spicy peppers, and if you’re a lover of chilli spiked chocolate bars or spiced hot cocoa this will be right up your alley. It’s a maelstrom of malt, heat, spiced rum, and chocolate notes that can enact small miracles.

Both beers are available now at the two Bellwoods retail stores and the brewery’s online shop.