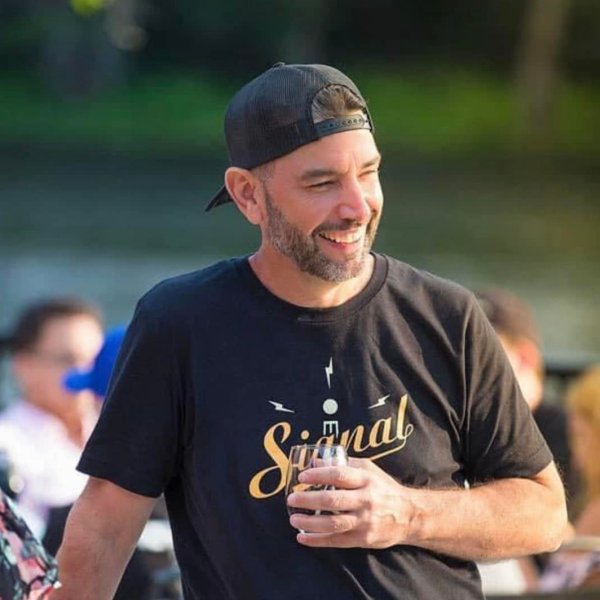 CORBYVILLE, ON – The family of Signal Brewery owner Richard Courneyea has announced that he passed away this morning (December 15th).

Prior to opening Signal in 2017, Courneyea operated Richard Davis Clothing in Belleville for 25 years, and was active in many business, political, and community roles, as reported by Quinte News:

In 2014, Courneyea a ran to be Mayor of Belleville, and was a former Councillor in the Village of Tweed.

While his cause of death has not been officially announced, there are reports that Courneyea had been battling COVID-19, and was admitted to the ICU in Kingston last week.

Funeral arrangements have yet to be announced.