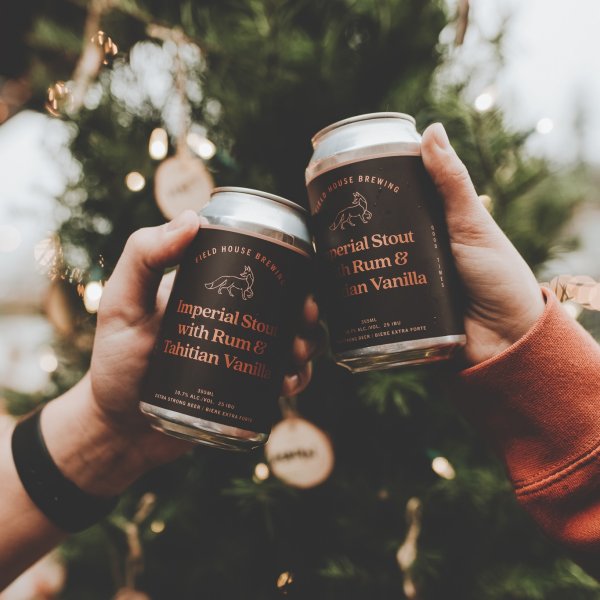 ABBOTSFORD, BC – Field House Brewing has announced the release of a pair of strong and wintry ales.

We pushed the limits of our brewhouse to create this intense beer, boiling for hours to concentrate the flavours and sugars. This imperial stout also features Tahitian Vanilla beans extracted in house using barrel-aged rum, which provides sweetness and balance to the bitter roasted malt character. 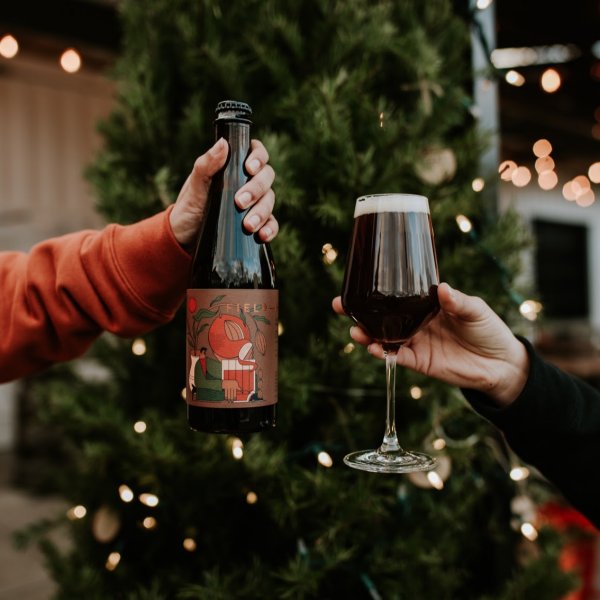 Strong Ale brewed with dried orange peel and aged in Bourbon barrels for 6 months. Racked out of the barrels onto fresh orange skins, roasted and raw cacao nibs, milk sugar and second use coffee beans. Best accompanied with a piece of your favourite chocolate and an orange twill garnish.

Both beers are available now at Field House locations in Abbotsford and Chilliwack, and the brewery’s online shop.