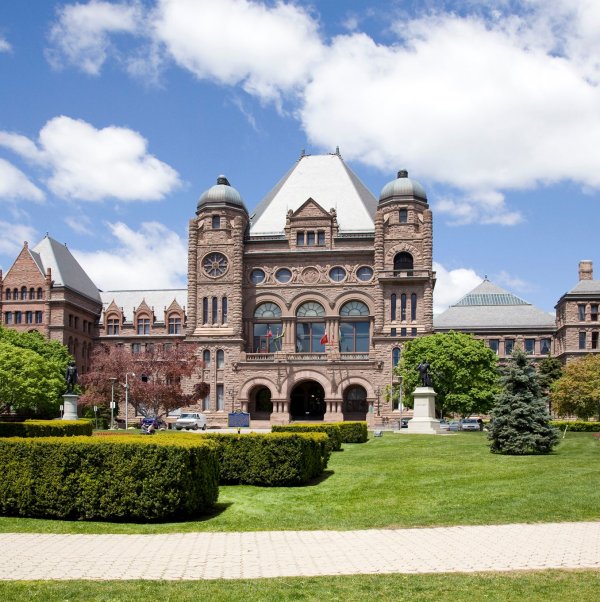 TORONTO, ON – The Government of Ontario has announced a reduction in the wholesale price that bars and restaurants pay for packaged beer and other alcoholic beverages.

Currently, licensed establishments in the province pay the same price as consumers when purchasing beer from the LCBO, and an additional 6 per cent markup on cider, wine, and spirits.

Effective January 1st 2022, the 6 per cent markup will be discontinued, and retail prices will be discounted a further 10 per cent for licensees.

Several other liquor legislation changes were announced at the same time, including allowing licensed grocery stores to offer curbside pickup of beer, wine and cider; making permanent the extended alcohol retail sale hours of 7:00 AM to 11:00 PM that were put into place early in the COVID-19 pandemic; and freezing beer tax rates at their current level until at least March 1st, 2023.