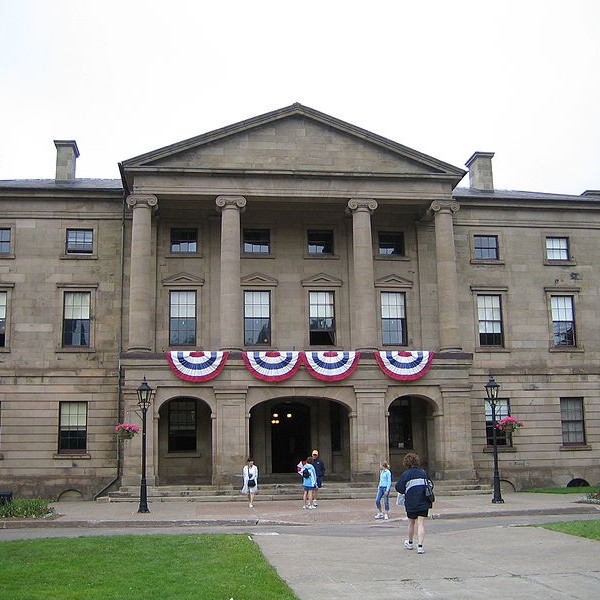 CHARLOTTETOWN, PE – The Government of Prince Edward Island has announced several changes to alcohol legislation, including the lifting of importation limits for alcohol brought into the province for personal consumption.

Previously, individuals were limited to bringing in 3 litres of spirits, 9 litres of wine, or 24.6 litres of beer from other provinces, but now there is no limit as long as the alcohol is safely stored in the person’s vehicle.

Other changes announced include allowing alcohol-free beer (0.5% abv or less) to be sold at grocery and other general retail stores, and giving restaurants the option to allow patrons to bring their own wine and have it recorked to take home if they don’t finish the bottle.