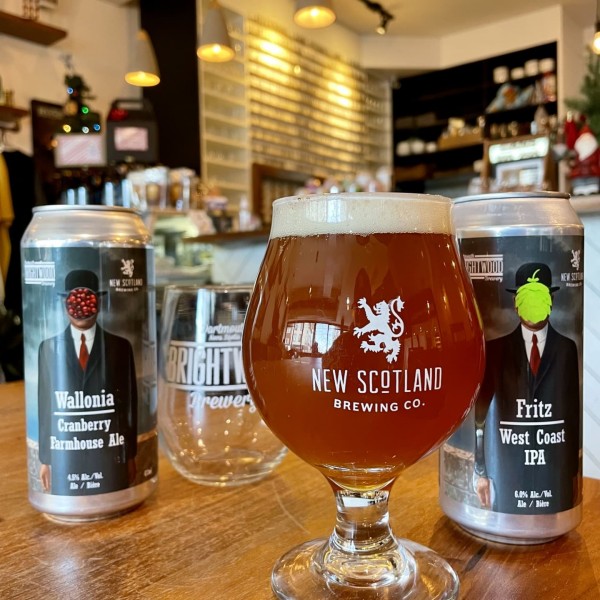 DARTMOUTH, NS – New Scotland Brewing and Brightwood Brewery have announced the release of a new pair of collaborative beers.

Dedicated to Fritz Maytag, the father of the West Coast IPA style. Generous additions of Galaxy & Idaho 7 hops were added during all stages of the brewing process resulting in a perfectly bitter, hop forward, juicy IPA true to style. 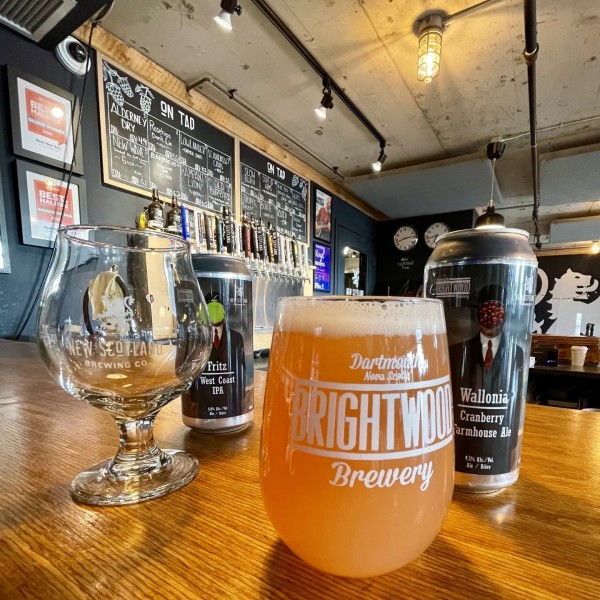 Dedicated to the Belgian region of Wallonia, the birthplace of the Belgian farmhouse style. This particular iteration is known as a Grisette. Light and dry, ready with fruit flavours from yeast and a cranberry puree addition.

Fritz and Wallonia are available now in a mixed 4-pack at the New Scotland and Brightwood retail stores and online shops.