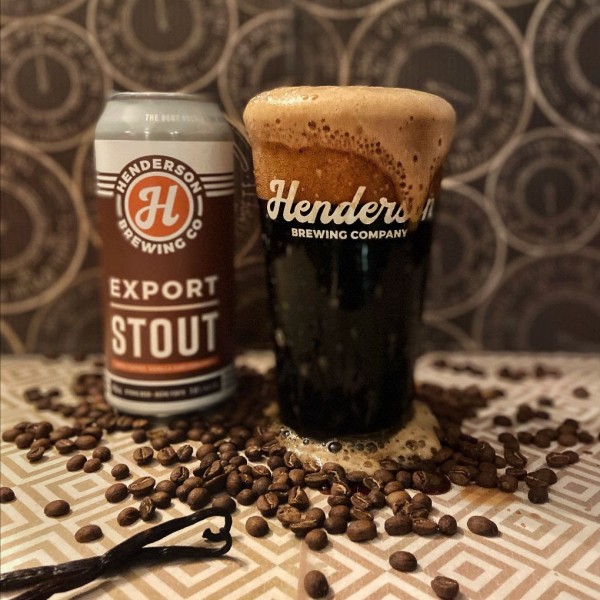 TORONTO, ON – Henderson Brewing has announced the release of a new flavoured variant of its Export Stout.

We’ve created a limited edition batch of our Export Stout, with coffee from our friends at Ethica Coffee Roasters, vanilla and cinnamon. Black in colour, with a rich, brown head, the first sip is filled with sweet vanilla and toasty cinnamon. What follows is notes of espresso and toasty malts, with just enough roasty bitterness to balance out the sweetness. A perfect night cap on a cold, December night!