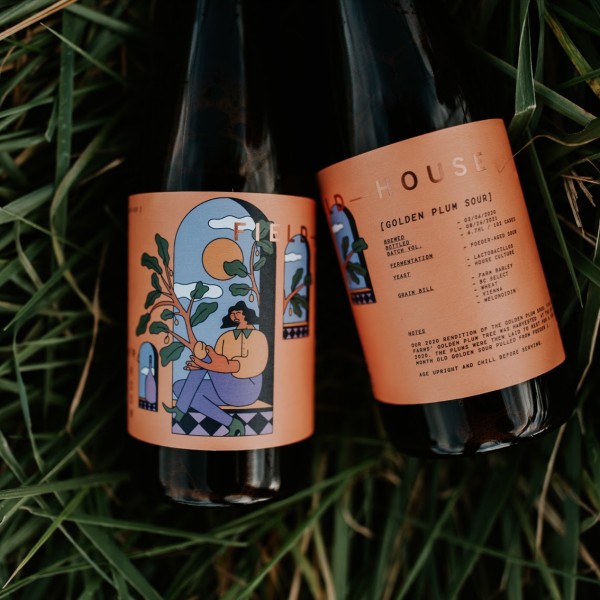 ABBOTSFORD, BC – Field House Brewing has announced a new edition of an early release in its BRRL ROOM series of limited edition barrel aged beers, as well as a new flavoured IPA.

Field House Farm’s golden plum tree was harvested at the end of July 2020. The plums were then laid to rest for a year on a 5 month old golden sour pulled from Foeder 1. 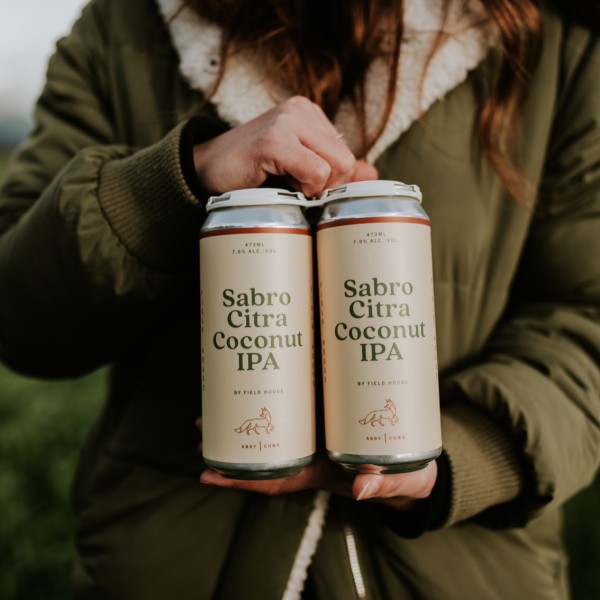 A perfect pairing of toasted flaked coconut and hops, our newest favourite hop, Sabro, bringing coconut and tropical fruit notes along with the quintessential IPA hop, citra, meld seamlessly with a rich coconut base, making a tropical vacation of an IPA.

Both beers are available now at the Field House retail stores in Abbotsford and Chilliwack, and the brewery’s online shop.