VICTORIA, BC – Phillips Brewing has announced the launch of iOTA, a new line of non-alcoholic beers.

Our new non-alcoholic craft beer line is here to help you Celebrate All the Times. We stand by the fact that the magic of craft beer isn’t defined by its alcohol content but rather by the community that it builds. The choice to drink non-alcoholic beer doesn’t mean you have to sacrifice great craft-brewed flavour or put the good times on hold. 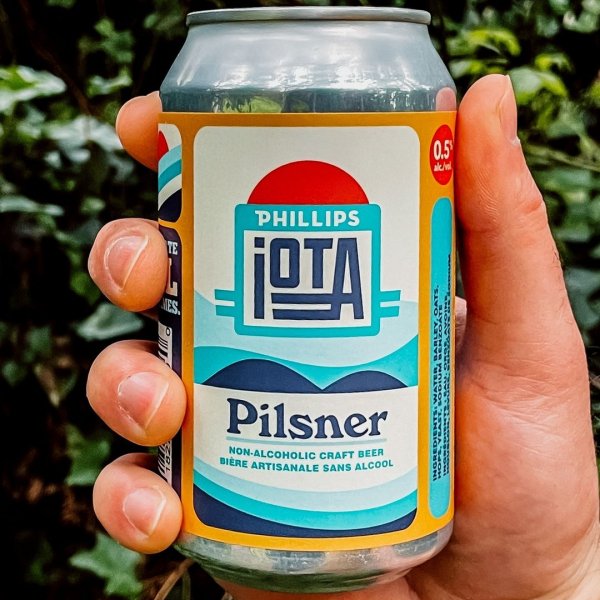 iOTA is making its debut with two initial products.

Pours pale straw in colour, with an easy and effervescent mouthfeel. The body is light, and malt driven. On the finish, smooth German hop notes compliment this even keeled and delicious lager.

Low on bitterness & full of citrus and juicy fruit notes. Our house malted barley lends a hand in creating a smooth sip and helps carry that tropical hazy hop profile. 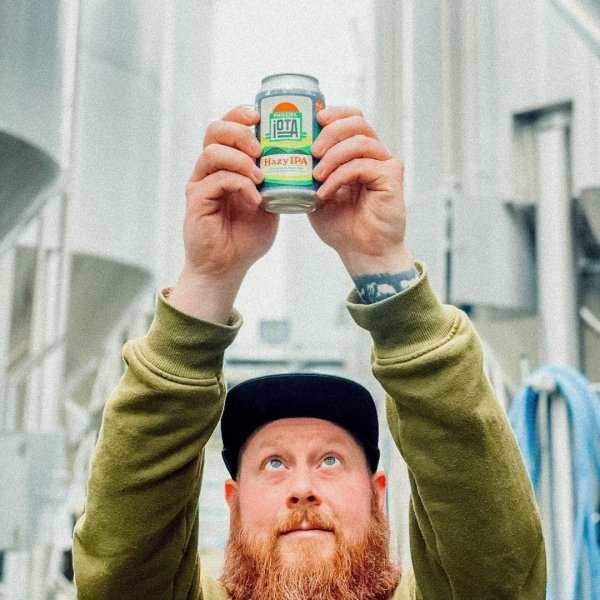 Both iOTA beers are available now at the Phillips retail store, as well as select liquor stores in British Columbia and Alberta.