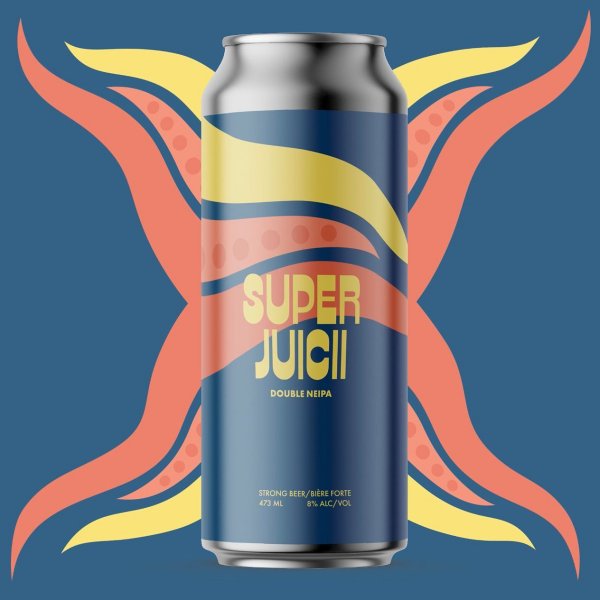 CALGARY, AB – Cabin Brewing has announced the return of a beer originally created and co-released with Winnipeg’s Kilter Brewing.

Super Juicii is a mashup of our two flagship beers, Kilter’s Juicii IPA and Cabin’s Super Saturation NEPA. We took a few hops from this beer, a few from that, ramped up the malt bill and BAM – we ended up with an epic haze monster. Think hazy. Think super. Think juicii. Think awesome.

Super Juicii will be released today (January 11th) at 3:00 PM at the Cabin taproom and retail store. It will also be available at select beer retailers in Alberta while supplies last.